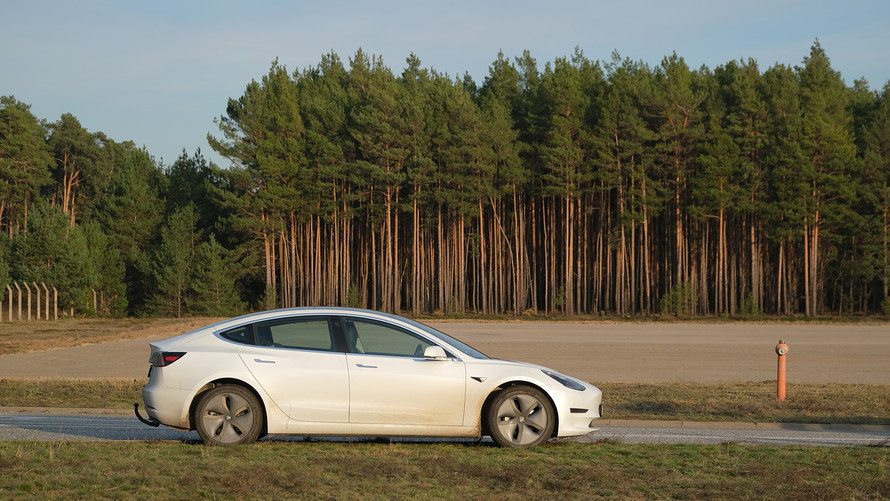 Elon Musk’s dream of opening his first Tesla TSLA, -0.49%[1]  gigafactory in Europe has been plagued by a series of obstacles — involving all of the above.

Production at the site in Grünheide in the eastern state of Brandenburg near Berlin, was scheduled to start in July 2021, with plans to build 500,000 units of the Y SUV and the Model 3 sedan per year.

But this weekend, a German court ordered Tesla[2] to stop cutting down trees on the site until it considers an appeal by environmental group Green League Brandenburg, which argues that the factory could pollute the area’s drinking water and other issues.

Responding in emailed comments, a Tesla spokesperson in Switzerland said there was no official statement on the matter. “Facts are the Higher Administrative Court (OVG) Berlin-Brandenburg has asked the Brandenburg Government to initiate a preliminary halt to the deforestation so it has enough time to review the filed case papers. A statement from OVG is expected for tomorrow the earliest,” the spokesperson said.

Tesla’s plan involves cutting down 70 hectares, which is expected to be increased to 300 hectares later on. The latest holdup comes after seven U.S. World War II bombs found on the factory’s site had to be defused last month.

Tesla paid €40.91 million ($44.33 million) for the factory plot, which apparently came with lots of critters. German media reported last week[3] that the U.S. electric car manufacturer had to promise to not only plant three times the number of trees it chops down, but relocate ants, lizards and hang 400 nesting boxes for birds.

The company has just a few weeks left to complete the task ahead of the start of the breeding season for birds in March. Last month, CEO Elon Musk tweeted[4] that “Giga Berlin / GF4 will absolutely be designed with sustainability and the environment in mind.”

Tesla has two other vehicle factories in the U.S. and then in China, where a Shanghai factory was up and running in under a year and a half once it got the needed permissions.

But should analysts worry about a potential thorn in the side of Tesla, whose shares have gained a whopping 91% so far this year, driven in part by analyst upgrades[5]? David Whiston, an analyst for Morningstar Research Services, told MarketWatch via email that it’s too early to say whether investors should be worried.

“Worst-case scenario is Tesla wastes time and some money and eventually pulls out and finds another site in Europe, but it’s way too early to think about that yet. Tesla needs to negotiate and work something out,” said Whiston.

Read 1037 times
Tweet
Published in Economics
More in this category: « Senator Cotton: China Refusing To Hand Over Evidence About Wuhan BioLab Apple's Downgrade Is Just The Tip Of The Iceberg When It Comes To Earnings Downgrades »
back to top