The House is expected to vote on an aid package in response to the Wuhan coronavirus outbreak after a deal was struck with congressional Republicans and Treasury Secretary Stephen Mnuchin, according to National Review. 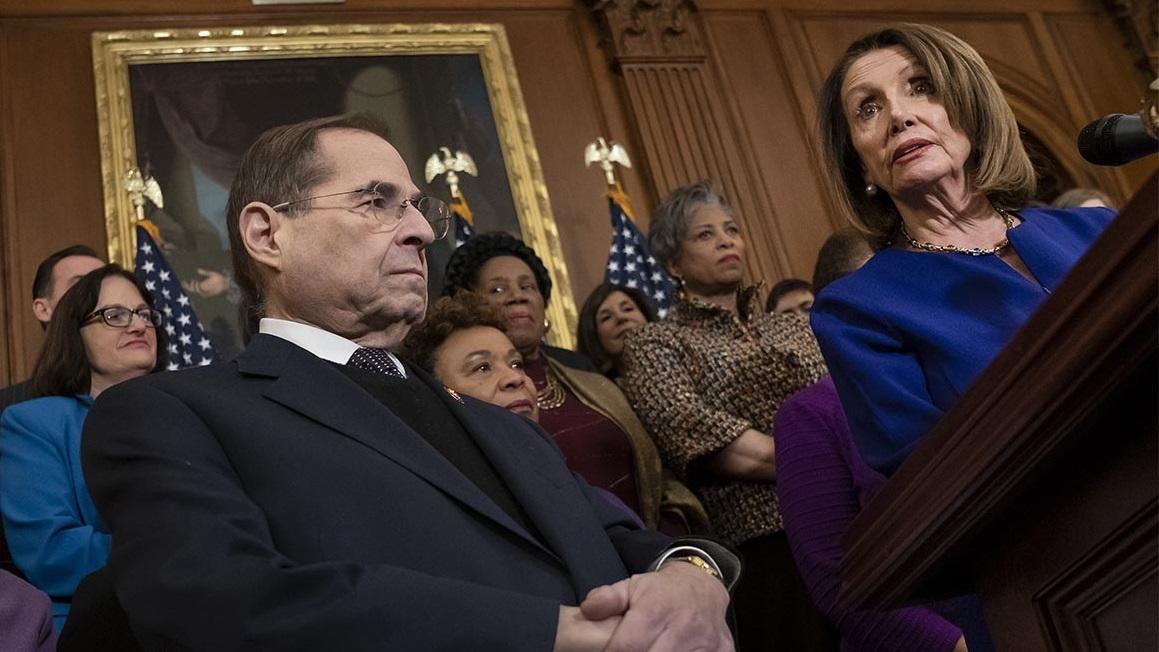 The package will include guaranteed free testing and 14 days of paid sick-leave for patients, along with food assistance and Medicaid programs, unemployment benefits, and tax credits for small and medium-sized businesses affected by COVID-19.

Republicans initially were skeptical of the legislation due to provisions they feared would permanently increase paid leave entitlements, while Democrats did not want to include language explicitly prohibiting funding for abortions in the bill.

“We’ve resolved most of our differences, and [for] those we haven’t we’ll continue the conversation, because there will obviously be other bills,” Pelosi told reporters on Thursday. -National Review

"It’s fair to say we’re close to an agreement, subject to the exchange of paper, and hope to have an agreement tomorrow," said Pelosi, adding in a letter to lawmakers that the bill "will take further effective action that protects the health, economic security and well-being of the American people."

Pelosi also wrote that this won't be the last coronavirus aid package - and that Congress would "get to work on a third emergency response package that will take further effective action that protects the health, economic security and well-being of the American people."

"I am glad talks are ongoing between the Administration and...

More in this category: « The Fed: Fed seen cutting interest rates to 0% soon in bid to help weather coronavirus storm Outside the Box: Deadly viruses are no match for plain, old soap — here’s the science behind it »