The Internet Party One citizen... one vote... zero government interference.
updated 10:50 PM, Jul 5, 2022 UTC
Headlines:
Court won't block Mississippi's abortion trigger ban: A judge in Mississippi on Tuesday denied a request from the providers asking to te
Majority of adults say Washington under Biden hurts : People are losing faith in Washington's ability to tackle their top concerns four
Rising Interest Rates May Blow Up The Federal Budget: Rising Interest Rates May Blow Up The Federal Budget By Jeff Diest of The Mises I
Robert Crimo’s dad liked Second Amendment tweet on: Robert Crimo, the deli owner dad of Robert "Bobby" Crimo III, 22, the person of in
What we know about Highland Park July 4th parade mas: At least six people were killed and two dozen others hospitalized in a mass shooti
Democratic AGs, Soros-backed prosecutors vow to defy: Some of the same Soros-funded prosecutors accused of going easy on criminals are n
Andrew Cuomo Hires McKinsey To "Trump-Proof" New York's Plan To Reopen Economy

Left-wing critics on Twitter have slammed President Trump for appointing economic advisors like Larry Kudlow to the White House coronavirus task force. Many argued that the notion an economist can help epidemiologists solve a problem of pathology isn't just arrogant, it's extremely ignorant.

Well, hiring a bunch of Ivy League post-grads to 'optimize' your state's plan to reopening its economy after an unprecedented pandemic is, at the very least, equally as dumb. 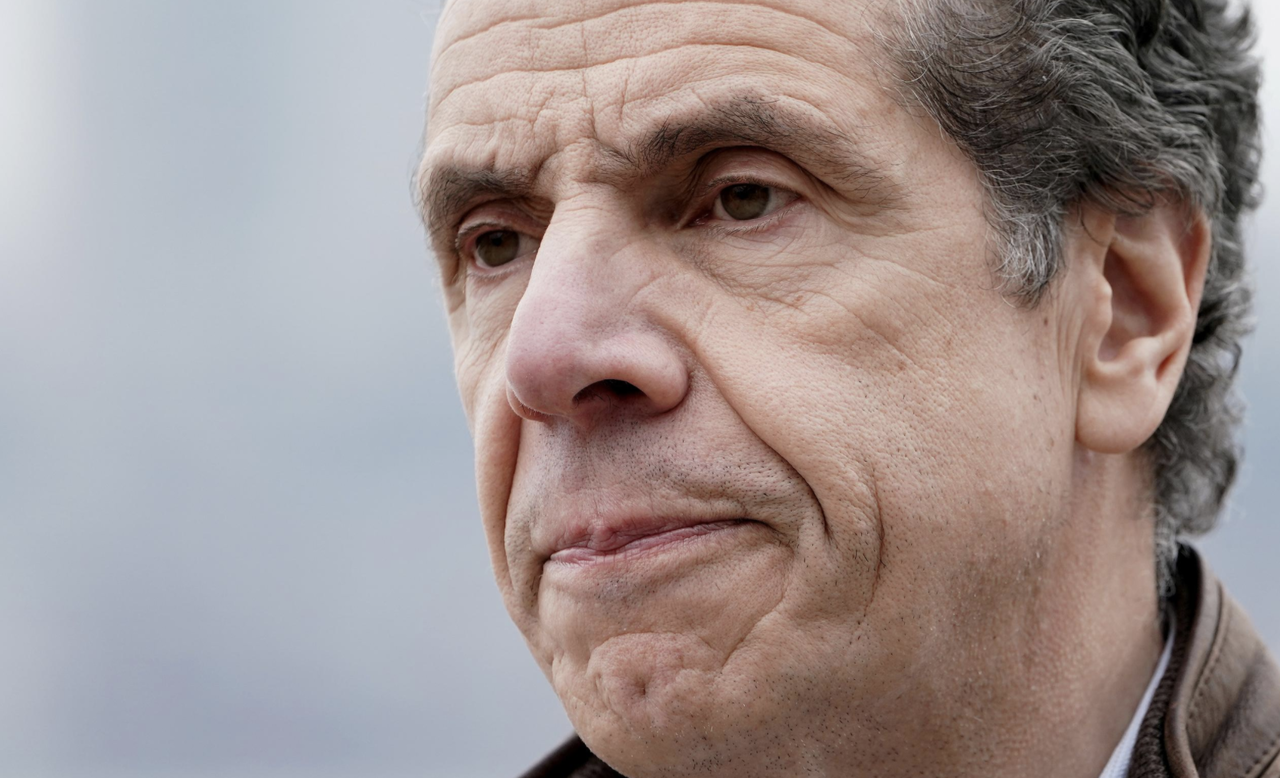 Yet, that's what Gov. Andrew Cuomo just did for the state of New York: Reuters reports that Cuomo has hired the brilliant minds at McKinsey Consulting to "Trump proof" his plan for reopening New York State's economy while minimizing casualties.

As part of Cuomo’s effort, McKinsey & Company is producing models on testing, infections and other key data points that will underpin decisions on how and when to reopen the region’s economy, the sources said.

Deloitte is also involved in developing the regional plan, a source said.

The goal is to “Trump-proof” the plan, said an adviser to New Jersey Governor Phil Murphy.

"We think Trump ultimately will blink on this, but if not, we need to push back, and we...

More in this category: « Economic Report: Beige Book reports sharp contraction in activity and says business contacts expect conditions to get worse This 99-year-old World War II veteran set out to raise £1,000 for the battle against the coronavirus — he’s now topped £14 million »