The Internet Party One citizen... one vote... zero government interference.
updated 10:50 PM, Jul 5, 2022 UTC
Headlines:
Court won't block Mississippi's abortion trigger ban: A judge in Mississippi on Tuesday denied a request from the providers asking to te
Majority of adults say Washington under Biden hurts : People are losing faith in Washington's ability to tackle their top concerns four
Rising Interest Rates May Blow Up The Federal Budget: Rising Interest Rates May Blow Up The Federal Budget By Jeff Diest of The Mises I
Robert Crimo’s dad liked Second Amendment tweet on: Robert Crimo, the deli owner dad of Robert "Bobby" Crimo III, 22, the person of in
What we know about Highland Park July 4th parade mas: At least six people were killed and two dozen others hospitalized in a mass shooti
Democratic AGs, Soros-backed prosecutors vow to defy: Some of the same Soros-funded prosecutors accused of going easy on criminals are n
Beijing Arrests Hong Kong Media Tycoon & 14 Activists In Sweeping Pro-Democracy Crackdown

We've been watching Hong Kong closely these past few weeks to see if Beijing, having mostly reopened the mainland economy, relieving the pressure for the first time in months, would turn its attention back to its top priority pre-corona: Crushing an insurgent pro-democracy movement in the Special Administrative Region.

Early on Saturday morning in Hong Kong, HK police arrested 15 pro-democracy movement activists, including a high-profile tycoon who was one of the few members of the HK business community to vehemently back the protest movement, according to the SCMP.

The targets included Hong Kong media tycoon Jimmy Lai Chee-ying, and 14 other supporters. The pretext for the arrest was their involvement in last year's protests. 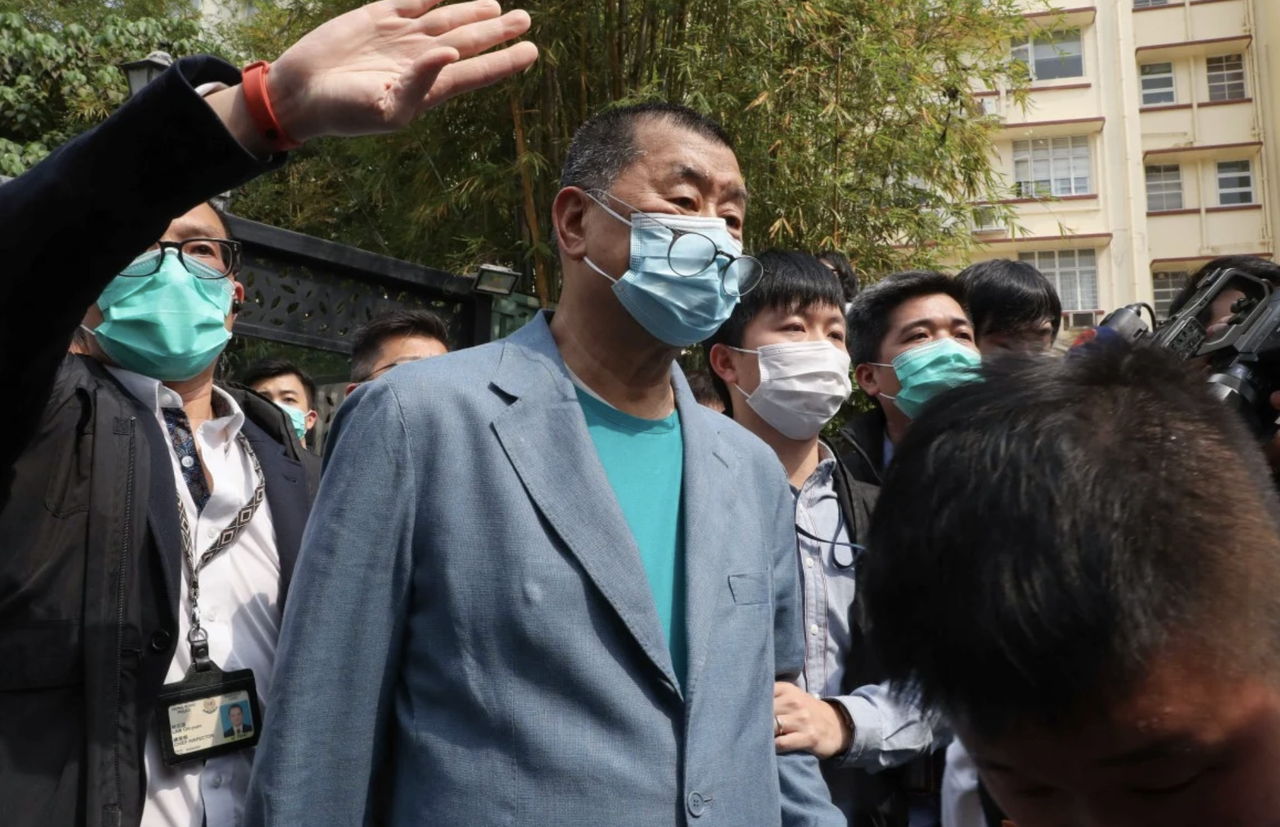 Even if the name isn't widely known in the US, Lai is a major figure in the leaderless and mostly amorphous Hong Kong pro-democracy movement. He has been targeted before, including an attack on his home carried out last fall by thugs likely backed by the Communist Party.

The sweeping crackdown comes more than six months after the last major pro-democracy demonstration in the city, though some protesters took to the streets during the early weeks of the corona outbreak to demand that borders be closed and other heavy handed measures be taken by the city government to prevent a re-run of the SARS outbreak, which killed more than 300 in HK. That movement, of course, was first set in motion last spring in response to an extradition bill being expedited by the government that would have made Hong Kongers subject to prosecution (and, they feared, persecution) in mainland Communist Party-controlled courts.

More in this category: « Market Extra: Here’s why even emerging markets are joining the QE party In One Chart: How to make money in a stock market facing ‘some of the worst’ quarterly results investors have ever seen »