We had a hunch when we saw the Chinese press yesterday playing up China's latest "milestone" of one month without any COVID-19-linked deaths that some, shall we say, suboptimal news would likely soon follow.

And once again, our instincts proved correct:  Local officials in China's northeastern Jilin Province - which is situated along China's border with Russia, which is presently struggling with a raging outbreak of its own - revealed on Saturday that the government was locking down hundreds of villages in the province, as well as some 1,000 residential buildings in Shulan, a small city (by Chinese standards) located in the center of the province, NBC News reports.

Over the last couple of weeks, reports of new cases in the province led to officials in Beijing designating the province as "high risk" and imposing a "partial lockdown" be restored a few days ago. 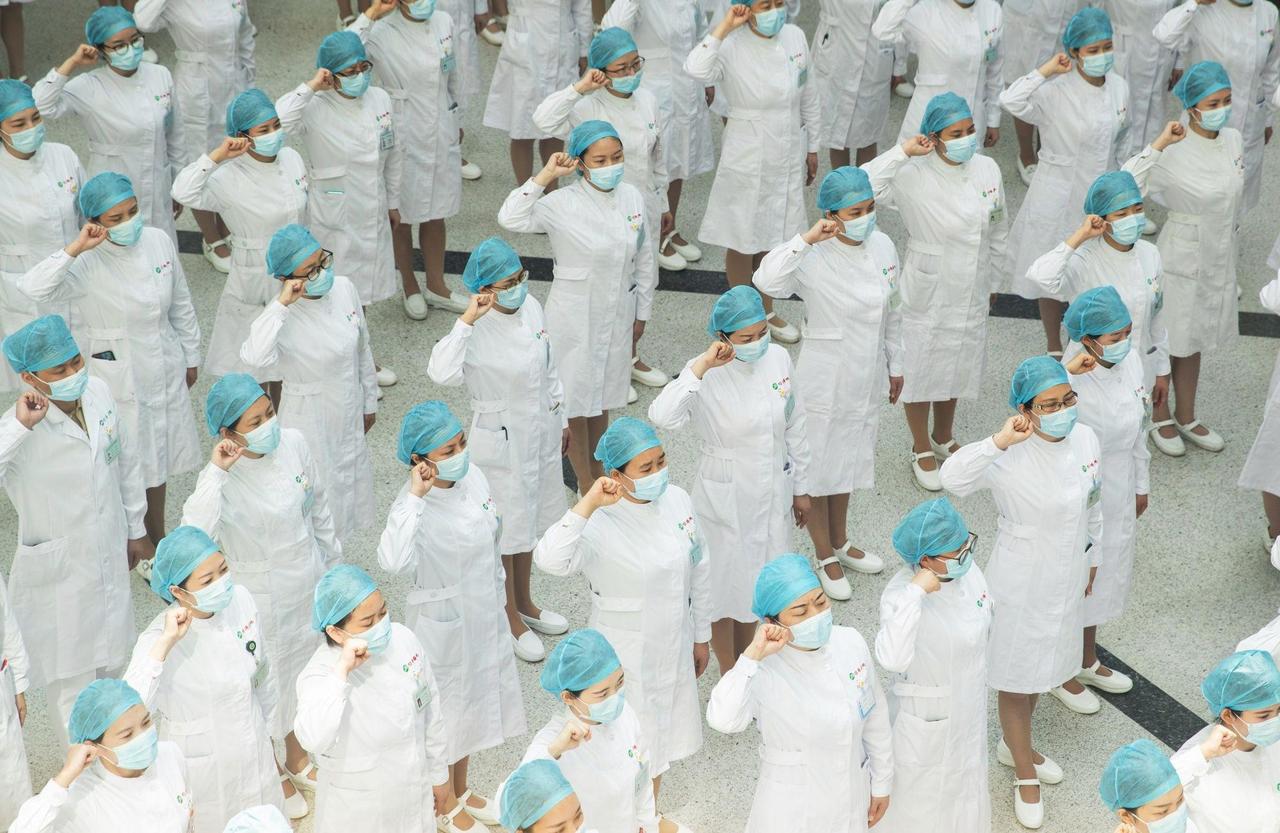 The CCP has blamed the latest outbreak on Russia and Chinese nationals living in the province who had recently returned from Russia. At least this theory absolves China of the blame, and reports of infected Chinese travelers returning from Russia have been popping up in the mainland press for months.

Along with the lockdown measures, officials are launching a testing drive seeking to test as many residents of the province as possible. They've already tested ~20k of the provinces ~27.5 million residents.

Meanwhile officials in Jilin Province are mobilizing tremendous resources including hundreds of nurses, doctors and volunteers. Most transport has also been halted to 1,205 villages and their surrounding areas.

More in this category: « Market Extra: How the coronavirus recession has rewritten the traditional bear-market playbook Key Words: President Trump gets slammed by Barack Obama and counters by calling him ‘grossly incompetent’ »