78% Of Americans Are Willing To Pay More For Non-China Made Products; Poll

A Bloomberg poll has revealed that an overwhelming majority of Americans would be willing to spend more money on products if they are manufactured outside of China, with 40% saying they simply will not buy anything made in China at all. 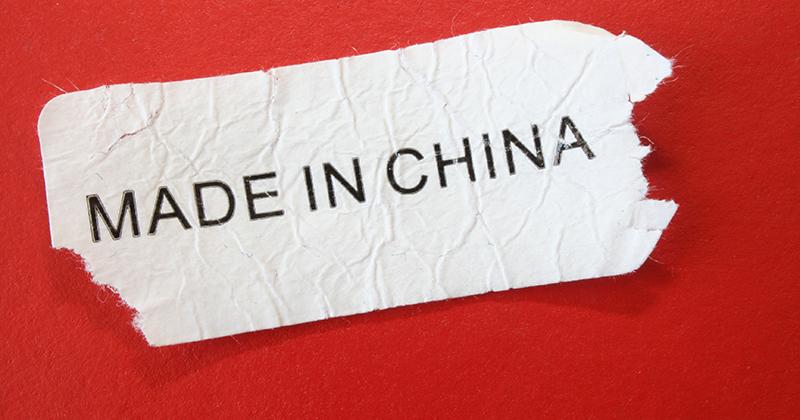 In addition to these findings, 55% said that they do not believe China can be trusted to fulfil its trade-deal commitment to buy more U.S. products, while 66% said they favor raising import restrictions over the pursuit of free-trade deals as a better way to boost the U.S. economy. 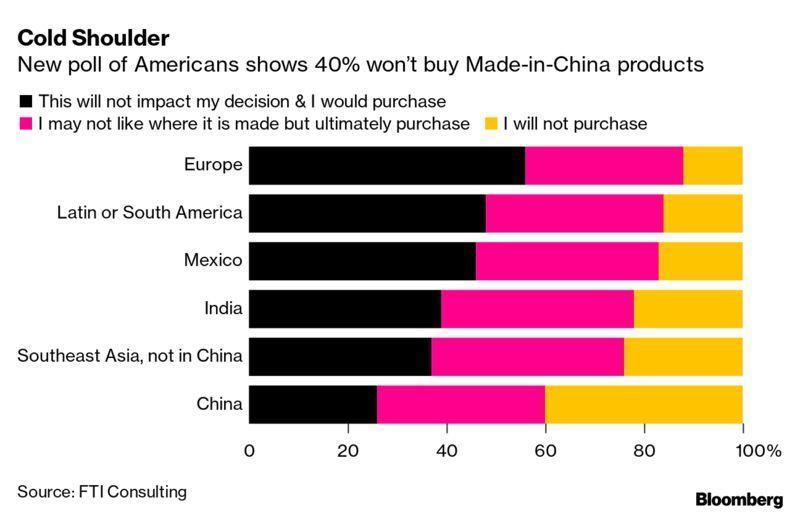 The findings come as President Trump announced that he now feels ‘differently’ about the trade deal he signed with China earlier this year.

”I feel differently now about that deal than I did three months ago,” Trump told reporters Tuesday.

”We will see what all happens, but it’s been a very disappointing situation. Very disappointing thing happened with China because the plague flowed in and that wasn’t supposed to happen and it could have been stopped,” Trump added.

”Once the virus came in, once the plague, as I called it, came in, I said how did they let that happen? And how come it didn’t go into other sections of China? Why did they block it from leaving Wuhan? But they didn’t block it from going to the rest of the world, including the United States. Why is that? Beijing doesn’t have it. Other places don’t have it,” he continued.

The President touted trade deals that the US has with other countries.

Read 212 times
Tweet
Published in Economics
More in this category: « The Fed: Fed officials discuss how to convince markets that rates will stay low for a long time The Fed: Fed’s Powell says less-well-off Americans are bearing the brunt of the economic fallout from the coronavirus »
back to top