Shares in Bayer AG surged on Monday morning following a report the German life science company reached a verbal agreement to resolve most of its lawsuits related to its glyphosate-based Roundup weedkiller, sources told Bloomberg.

Bayer shares jumped 8.4% to EUR 62.50 on Bloomberg's report of significant headway has been made in settling lawsuits.

The report said the deal would cover an estimated 50,000 to 85,000 lawsuits, which would end the expensive legal battle and force the company to shell out upwards of $10 billion.

"We've made progress in the Roundup mediation discussions under the auspices of Ken Feinberg, but in keeping with the confidentiality of this process, the company will not speculate about settlement outcomes or timing," a Bayer spokesman said. 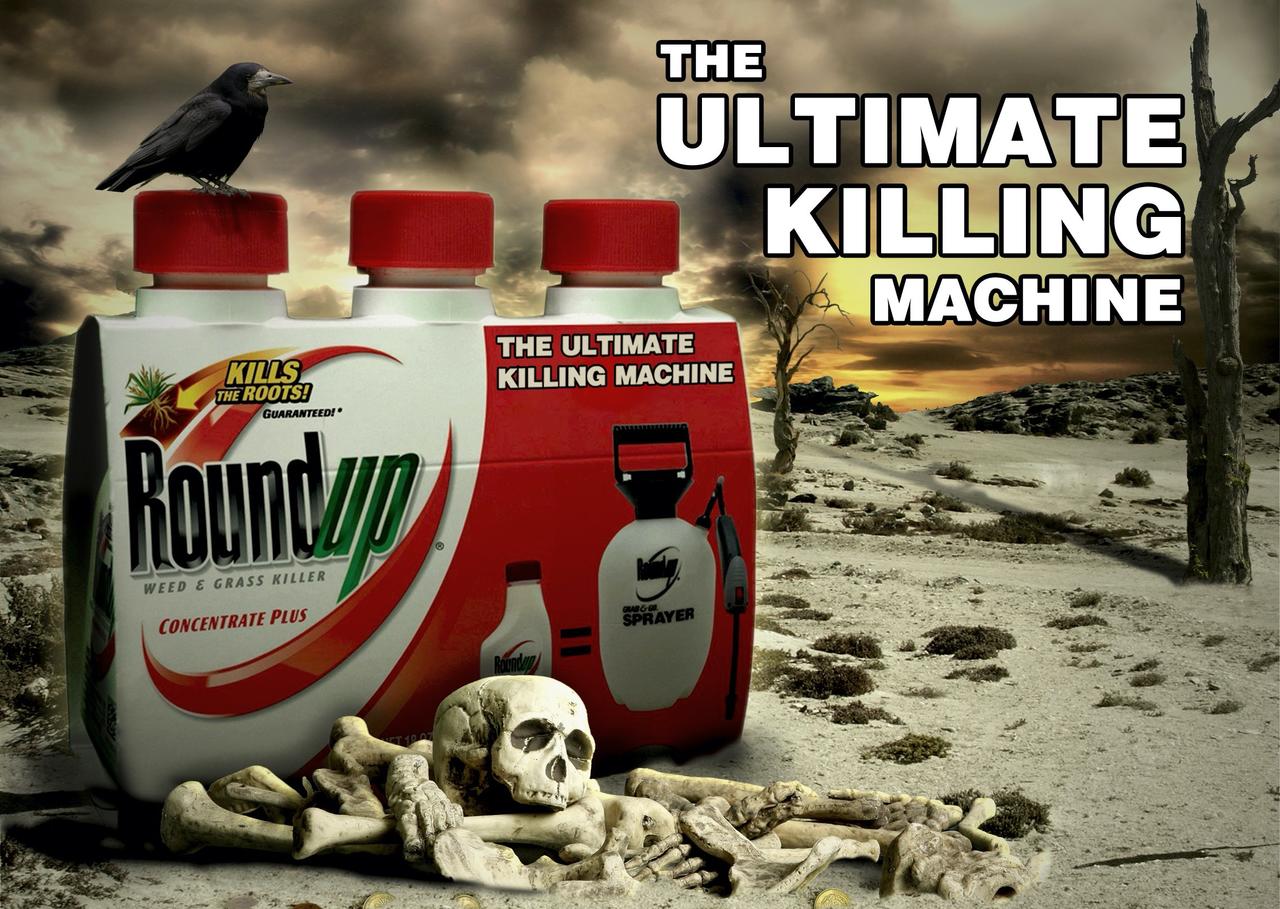 Bayer is expected to formally announce the settlements in June once it receives approval from the supervisory board. The settlement deal has yet to be signed, but plaintiffs' lawyers are expected to do so on the day of the official announcement.

Bayer has been locked in a heated battle with an estimated 125,000 lawsuits claiming its Roundup Brand Products causes cancer. In April, the company said it was served with 52,500 US lawsuits, up from 46,600 in February.

The Bayer spokesman said the rise in lawsuits, along with the expectation of more suits, comes as lawyers have heavily advertised across the country on television. Here are some examples of the advertisement:

Roundup was originally acquired by Bayer in a $63 billion acquisition of chemical company Monsanto in 2018. The surge of lawsuits, along with three US court losses, resulted in a 42% decline in market capitalization of Bayer...

More in this category: « NewsWatch: Stock-market traders brace for ‘dogfight’ as S&P 500 lingers below its 200-day moving average Key Words: Ohio governor urges people to wear face masks: ‘This is not about politics’ »