Authored by Emma McSpadden via JustTheNews.com,

Several animated TV series, including long-running hits, have made a decision to no longer use white actors for the voices of characters from other ethnic backgrounds. 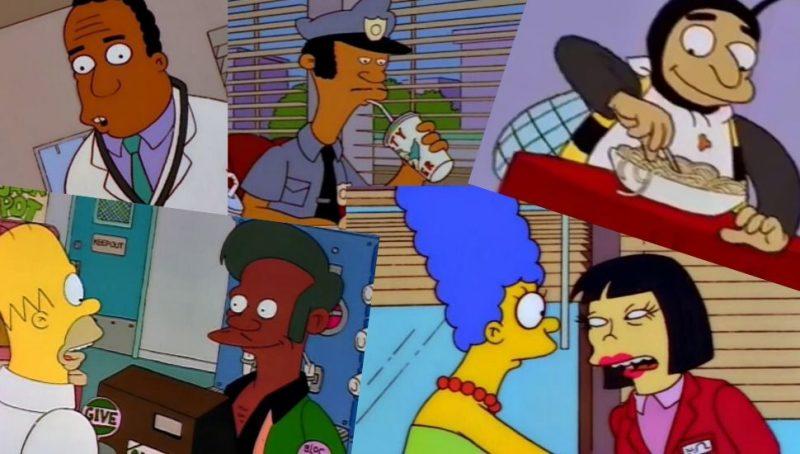 Fox Entertainment revealed Friday that “moving forward, The Simpsons will no longer have white actors voice non-white characters,” according to a statement.

Azaria voiced multiple characters of color on the long-running animated hit. In addition to Apu, an Indian-American immigrant who owned a convenience store, he voiced the recurring character Carlton Carlson, Jr., an African American Buddhist and friend and co-worker to the main character Homer Simpson. He also played minor characters of color, including a black police officer named Lou and Mexican-American Bumblebee Man.

But Apu has has been voiced by Azaria for 30 years.

“We respect Hank’s journey in regard to Apu. We have granted his wish to no longer voice the character,” the executive producers of "The Simpsons" said in a statement.

Azaria isn't the only one stepping aside as the entertainment industry has come under growing pressure to provide more opportunities for non-white performers in the wake of the Black Lives Matter protests.

Here are some others:

Jenny Slate: Slate voiced Missy, a biracial character, on Netflix’s original series "Big Mouth." She said in a statement on Instagram that she originally felt comfortable playing Missy because of the racial background of the character’s mother, who is Jewish and white. Slate, who is also Jewish and white, decided she...

More in this category: « ‘Greenest ice in the NHL’ — Amazon names venue for Seattle’s new hockey franchise the Climate Pledge Arena Election: Biden says ‘very top’ of government should call for mask-wearing, in jab at Trump »