Authored by Robert Curry via RealClearPolitics.com,

“We hold these Truths to be self-evident, that all men are created equal, that they are endowed by their Creator with certain unalienable Rights.” 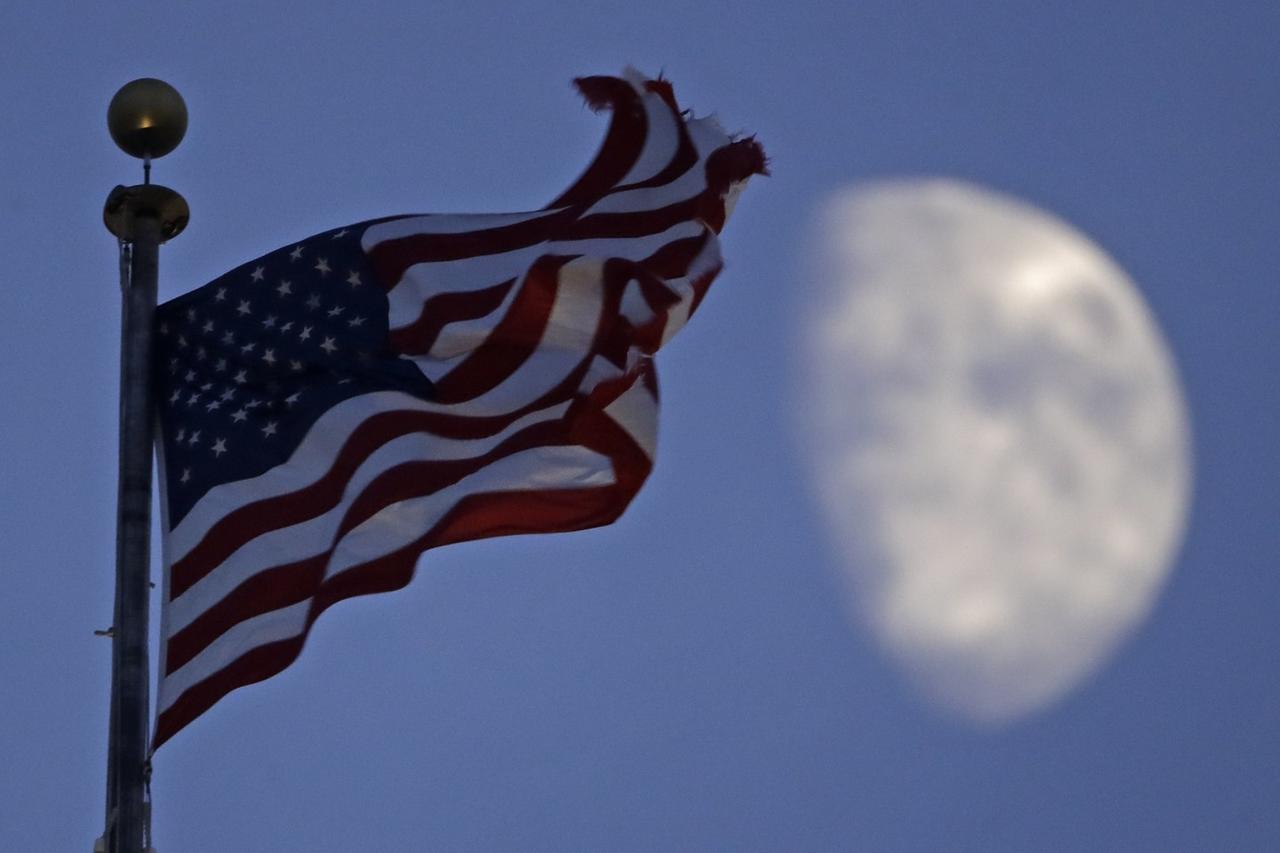 We have heard these words all our lives. But can we still hear the dynamite in them? According to tradition, when the British under Cornwallis surrendered at Yorktown, their musicians played “The World Turned Upside Down.” The American victory over Britain was more than a military victory; it changed everything.

The world in those days operated on the basis of utter inequality. The self-evident truths of the Declaration of Independence contradicted the entire experience of mankind. Whether the ruler was a king who claimed to rule by divine right or an emperor who claimed the mandate of Heaven, it was everywhere the same. Because the Founders’ idea of government by, for, and of the people is so deeply engrained in our imaginations, it is difficult for us to conceive of human life as it then was.

America’s truly incredible social and political success put this older world on the road to extinction. Foreign observers went from confidently predicting that America would fail to living through the collapse of their own regimes, made illegitimate by America’s shining example. Kings and emperors are gone now or reduced to mere ceremonial figures. Today, only peculiar and backward places, like Saudi Arabia, operate according to something like the old way of governance, and everyone knows that this anomaly will last only as long as the Saudi royals can continue to bribe their subjects.

Make no mistake, the Founders understood America’s significance for all humankind. They knew that they...

More in this category: « Market Extra: Is the stock market closed Friday? For 4th of July, here’s everything investors need to know about trading hours and closures Help Me Retire: We have $190,000 in retirement savings and want to use the COVID-related distribution rules to pay off $40,000 in debt — should we? »