After months of insisting that North Korea had dodged the depredations of the coronavirus, media reports published Saturday afternoon (local time) claimed that 'Dear Leader' Kim Jong Un declared an emergency lockdown in an area near the DMZ after a person suspected of being infected with the virus returned to the North after illegally crossing into South Korea, according to state media reports. 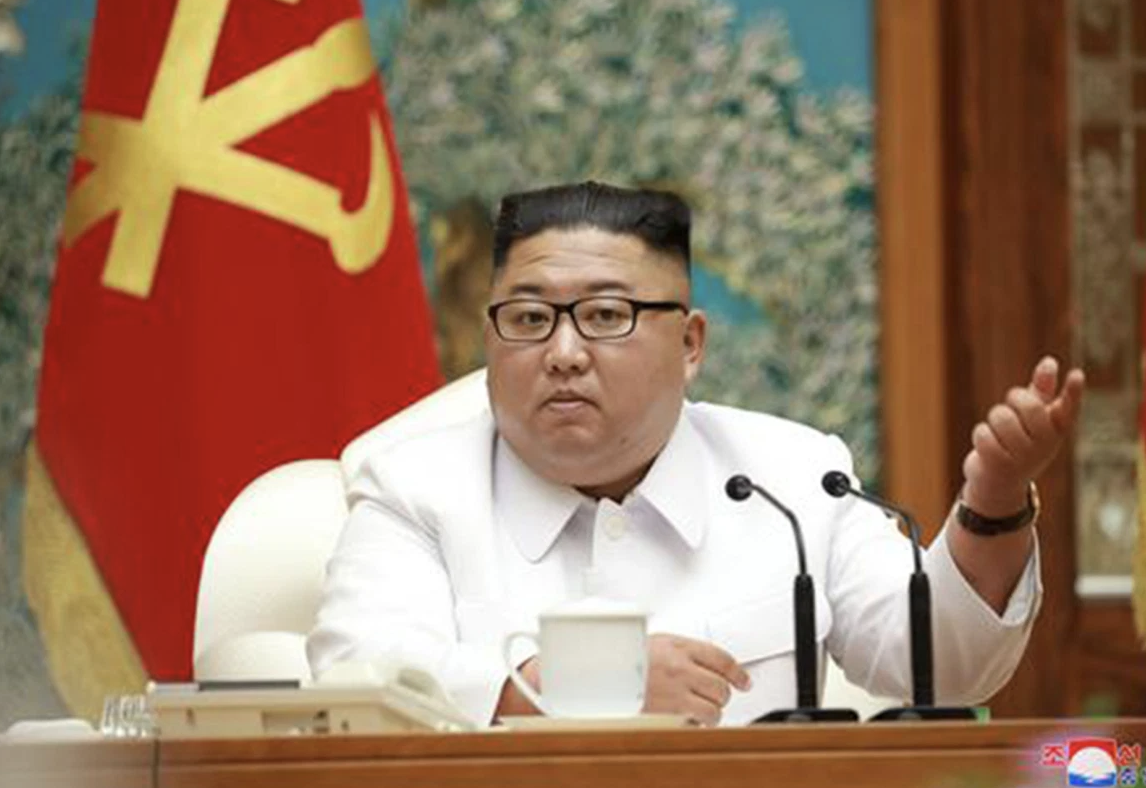 If confirmed by international monitors, this would mark the first case officially acknowledged by North Korean authorities.

Kim convened an emergency Politburo meeting to address fears of an outbreak, with NK state propaganda network KCNA warned the population about a "critical situation in which the vicious virus could be said to have entered the country."

The story shared by the NK government isn't very believable, although we imagine that millions of people living in the North unquestionably accepted it as the truth. But the notion that an individual who defected from North Korea three years ago decided to sneak back across one of the world's most heavily fortified borders and re-enter one of the world's poorest, most repressive states simply isn't believable. Western readers probably surmised that the virus has been running rampant across the country for months now.

After arriving first along the country's northern border with China, the virus has clearly cut across the country and landed in the border villages along NK's border with South Korea.

Interested parties can read the entire KCNA report (shared by the non-profit KCNA Watch) below:

Amid the intensified anti-epidemic campaign for thoroughly checking the inroads of the world's threatening pandemic, an emergency event happened in Kaesong City where...

More in this category: « Where Should I Retire?: I want year-round outdoor living — dry summers and no snow — on $4,000 a month. Where should I retire? California, New Jersey and New York City pause indoor dining — and Fauci says it’s more dangerous than outdoors. Why? »