The Internet Party One citizen... one vote... zero government interference.
updated 10:50 PM, Jul 5, 2022 UTC
Headlines:
Court won't block Mississippi's abortion trigger ban: A judge in Mississippi on Tuesday denied a request from the providers asking to te
Majority of adults say Washington under Biden hurts : People are losing faith in Washington's ability to tackle their top concerns four
Rising Interest Rates May Blow Up The Federal Budget: Rising Interest Rates May Blow Up The Federal Budget By Jeff Diest of The Mises I
Robert Crimo’s dad liked Second Amendment tweet on: Robert Crimo, the deli owner dad of Robert "Bobby" Crimo III, 22, the person of in
What we know about Highland Park July 4th parade mas: At least six people were killed and two dozen others hospitalized in a mass shooti
Democratic AGs, Soros-backed prosecutors vow to defy: Some of the same Soros-funded prosecutors accused of going easy on criminals are n
"Disconnects" Everywhere... Tyler Durden Tue, 08/04/2020 - 10:15

Authored by Richard Breslow via Bloomberg,

For years the disconnect between financial market performance and what’s happening in the “real” world has been a much discussed topic. At first we were confused by it. Then amazed. Periodically incensed. And then we came to just accept it as the way the system is set up and things are. 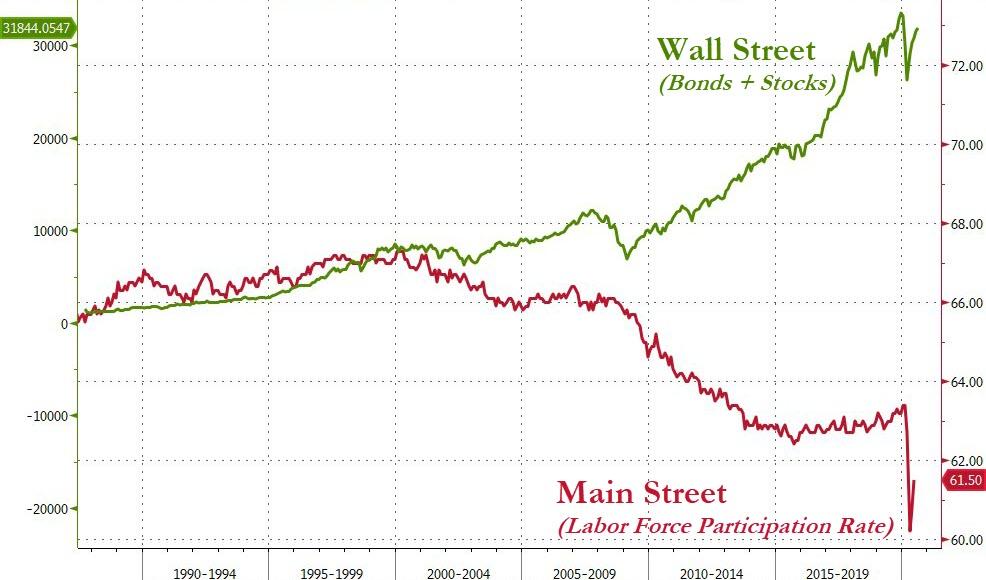 There isn’t much debate any longer as to why it is the case. Nor that there is anything we are going to do to change it. But, at least we, almost, all agree the phenomenon exists and have no trouble publicly saying so. We may not all like it, yet there is some comfort to be taken from everyone recognizing it as a fact. 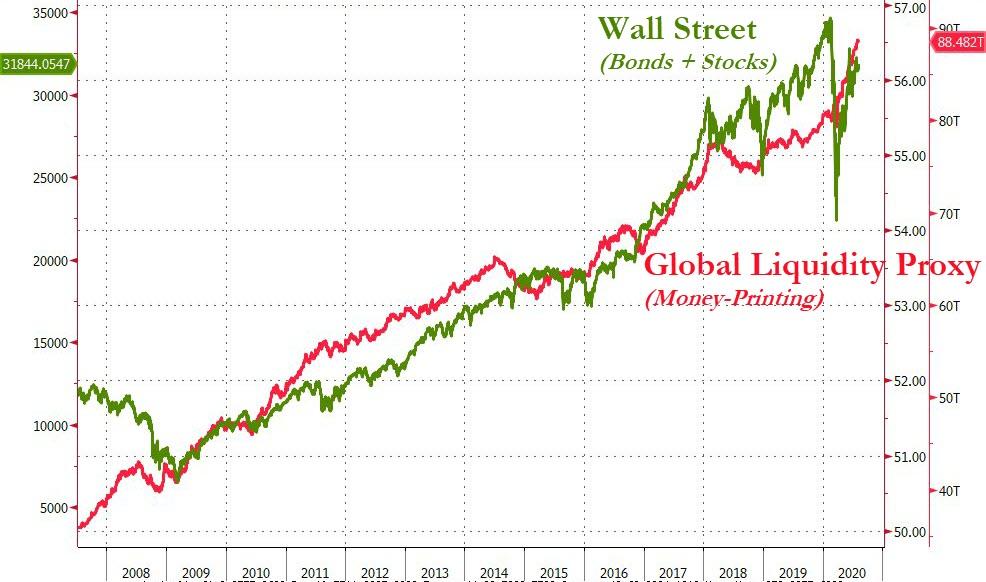 Maybe it’s because so many of our ills are new. Perhaps it is because there are so many of them. But it seems we are going through a period where we refuse to agree on the most fundamental of issues. There’s an extreme level of divisiveness and it is turning the world, not to mention the financial markets, into a casino where no one really has a handle of the odds of either the game or what is ultimately at stake.

We hear that everything economic rides on the path of the pandemic from no less than the Chairman of the Federal Reserve Jerome Powell. Eminent scientists remain fearful and are increasing their calls for precautions. One Fed president has speculated about locking us all down again to finally get a handle on the spread of the disease. Put the economy back to sleep to save it. 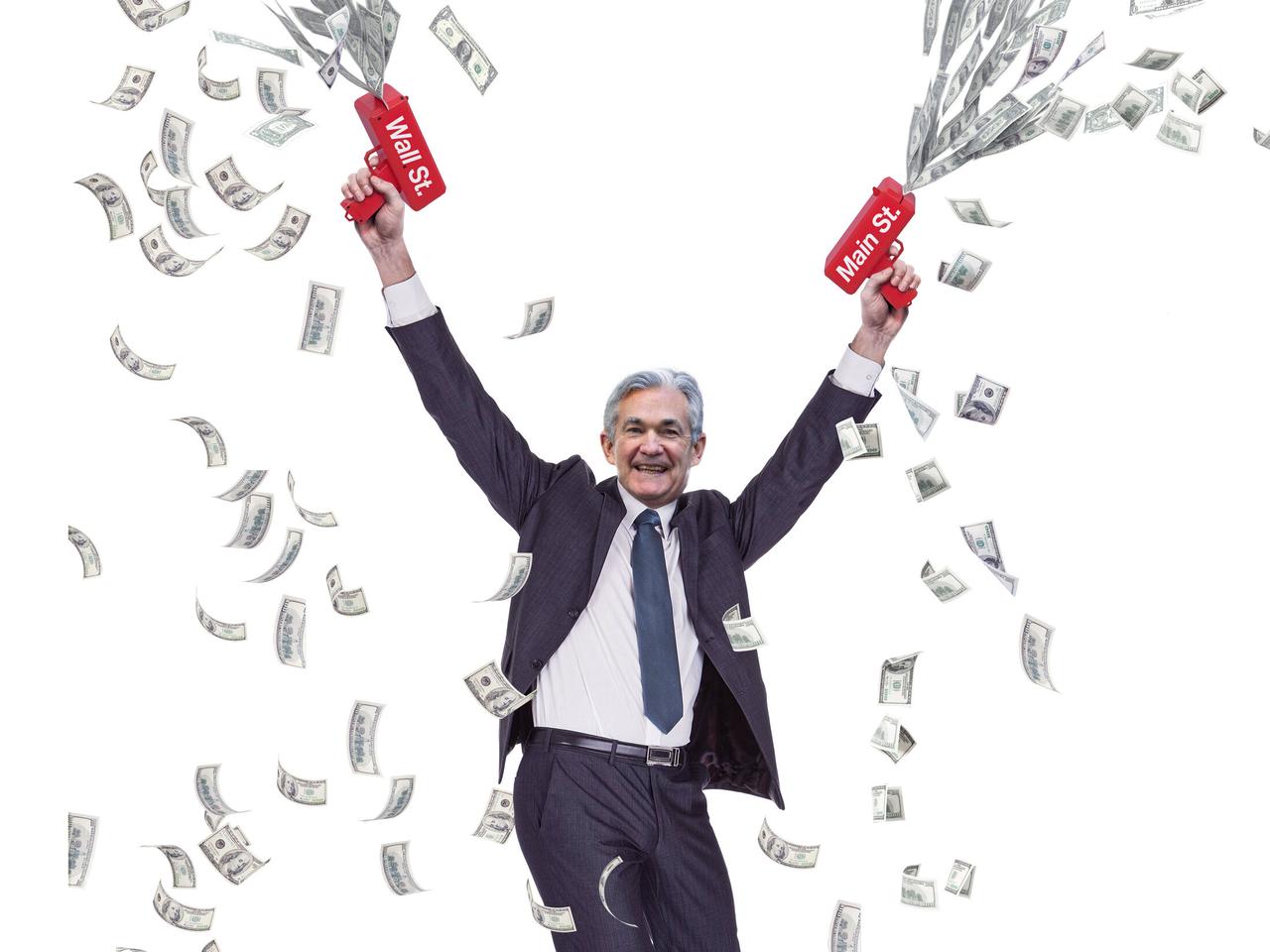 Other people are insisting we open up...

More in this category: « Your Digital Self: The potential abuses of a coronavirus ‘health passport’ are downright frightening Metals Stocks: Gold ends above $2,000 for the first time in history as U.S. dollar and bond yields recede »