The Internet Party One citizen... one vote... zero government interference.
updated 9:47 PM, Oct 24, 2020 UTC
Headlines:
GOP sees chance to take out Democratic House campaig: Rep. Cheri Bustos (D-Ill.), the head of House Democrats’ campaign arm, is facing
Democrat Pandy bids to upset GOP's Clyde in 9th Dist: ATLANTA (AP) - There may be no better embodiment of the uphill underdog struggle i
Realtor.com: Why are home prices rising so high? Bla: When the coronavirus pandemic gutted the strongest U.S. economy, many assumed anot
Two Loeffler staffers test positive for COVID-19: Sen. Kelly Loeffler (R-Ga.) has tested negative for coronavirus after two of her s
Recent College Grads Face Worst Employment Prospects: Recent College Grads Face Worst Employment Prospects In Decades Thanks To COVID-19
The twisted sex lives of Nazis — and the women who: Inside the twisted sex lives of Hitler’s top Nazis — and the women who adored
Yes, 2021 Could Be Worse Tyler Durden Thu, 09/17/2020 - 10:07

Authored by Robert Wright via The American Institute for Economic Research, 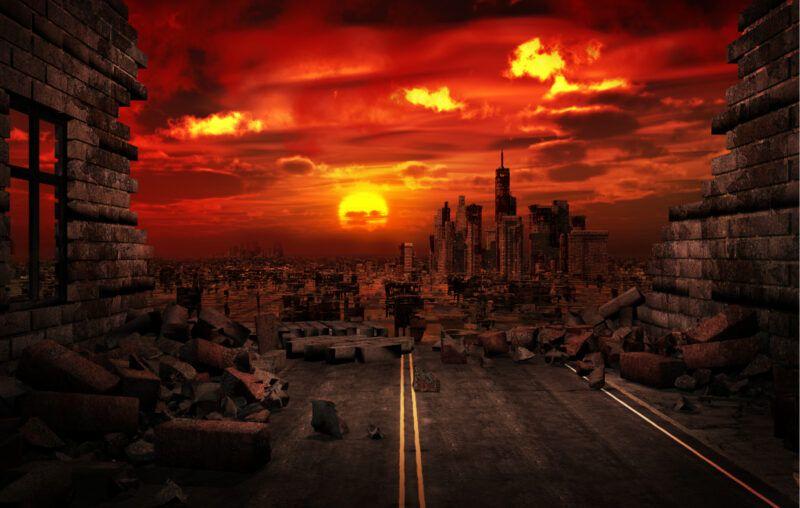 Coronavirus restrictions could get worse.

But how? Covid-19 came close to causing a legitimate crisis only in the New York City area and there only with “help” from Governor Cuomo’s kill people in nursing homes policy. Not that they needed much help as the virus has killed mostly the frail and elderly and according to one study people who normally would have died of the flu a year or two ago had not the last two flu seasons been relatively light. Moreover, death counts have been confusing, with documented instances of people dying in motorcycle accidents and from terminal cancer being counted as Covid-19 fatalities.

Death rates in the United States are running at 109% of expectations but parsing everything out is difficult because the lockdowns caused additional deaths from suicide and abuse while decreasing deaths from motor-vehicle and other accidents. Definitive stats on the number killed by lockdowns, as opposed to the virus, as opposed to old age and other comorbidities, may never be available.

Even discerning the number of Covid-19 “cases” is problematic because many people who had the virus, especially early on, were not officially tested for it. On the other hand, tests, report the formerly venerable New York Times, now may be returning mostly false positives because they are super sensitive and return only a binary “yes” or “no” response even though being infected with a virus is a far cry different than being pregnant. Magnitudes matter...

More in this category: « Metals Stocks: Gold prices log a third straight climb, then extend gains after Fed policy statement A Word from the Experts: Dr. Offit: Prepare to wear masks and socially distance even after getting COVID-19 vaccine »