When governments across the US forced businesses to close down in response to the coronavirus pandemic, everybody assumed the layoffs would be temporary. Despite the huge surge in unemployment, the expectation was people would quickly return to work once the crisis passed and the economy opened up again. But as the pandemic stretches into its eighth month, millions of Americans remain out of work and economists say many of those “temporary” job losses have become permanent. 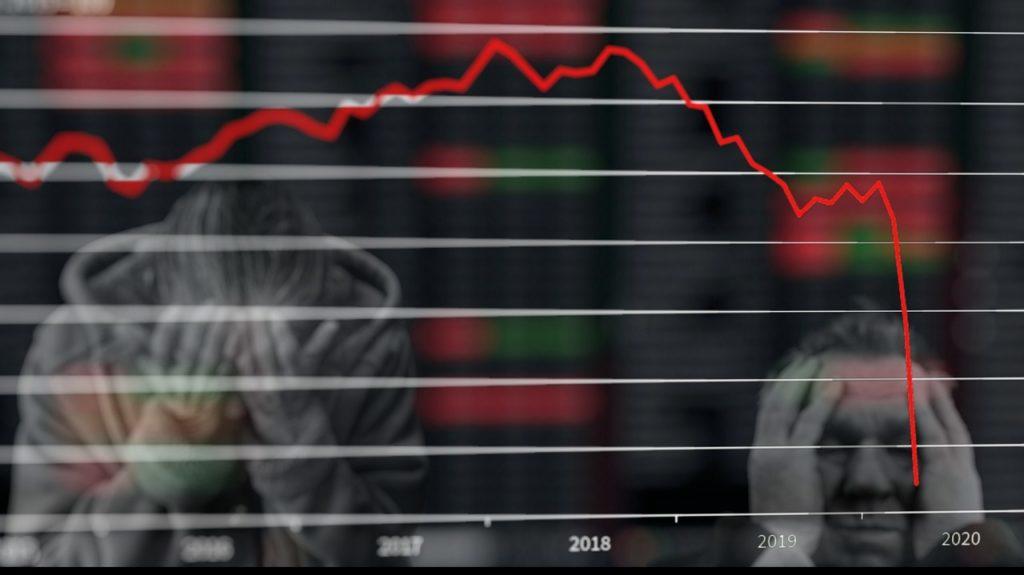 Millions of Americans have returned to work as expected. The unemployment rate has nearly halved to 7.9% since April. But nearly 13 million Americans remain out of work. That’s about 7 million more than pre-pandemic levels.

According to the Bureau of Labor Statistics, the number of job losses categorized as permanent grew by 345,000 to 3.8 million people in September. In other words, nearly 4 million unemployed Americans have no prospects of returning to work.

The number of long-term unemployed – people out of work for a period exceeding six months – has ballooned. According to the Bureau of Labor Statistics, around 2.4 million Americans were unemployed for 27 weeks or more in September, up 781,000 from the previous month. The last time we saw this kind of jump in long-term unemployment was during the Great Recession.

Economists crunching the numbers say the trend shows that some layoffs once thought temporary have become permanent. To make matters worse, companies have begun initiating layoffs on a trajectory similar to a traditional recession, according to an article published by CNBC

Meanwhile, months since the lockdowns were generally lifted, hundreds of thousands of Americans continue...