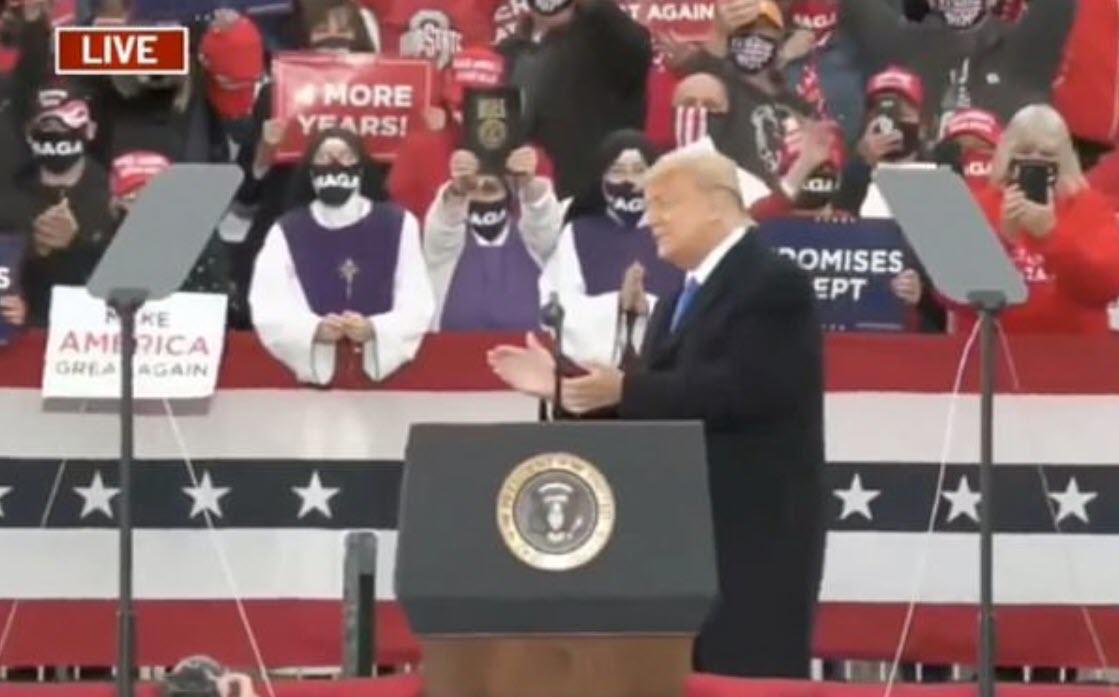 The nuns were then allegedly doxed by one of presidential candidate Joe Biden's boosters. 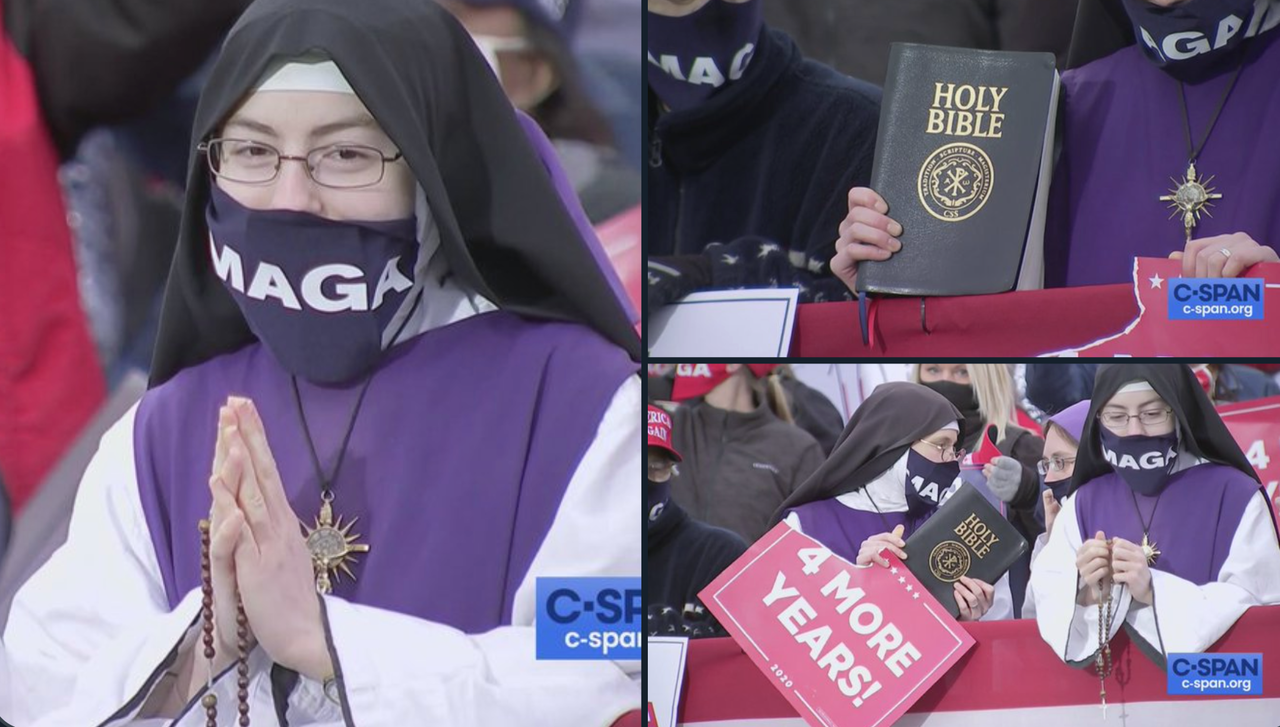 The Federalist's Sean Davis, quoting one of Biden's boosters, under the Twitter handle "Peter Vroom," made public what order the nuns were from.

"The three nuns attending Trump's rally in Ohio today are from the order of the Children of Mary in Cincinnati, OH. Here's a comparison of their picture from the rally today without face masks and a picture from their website. I am not using their names," Vroom said. 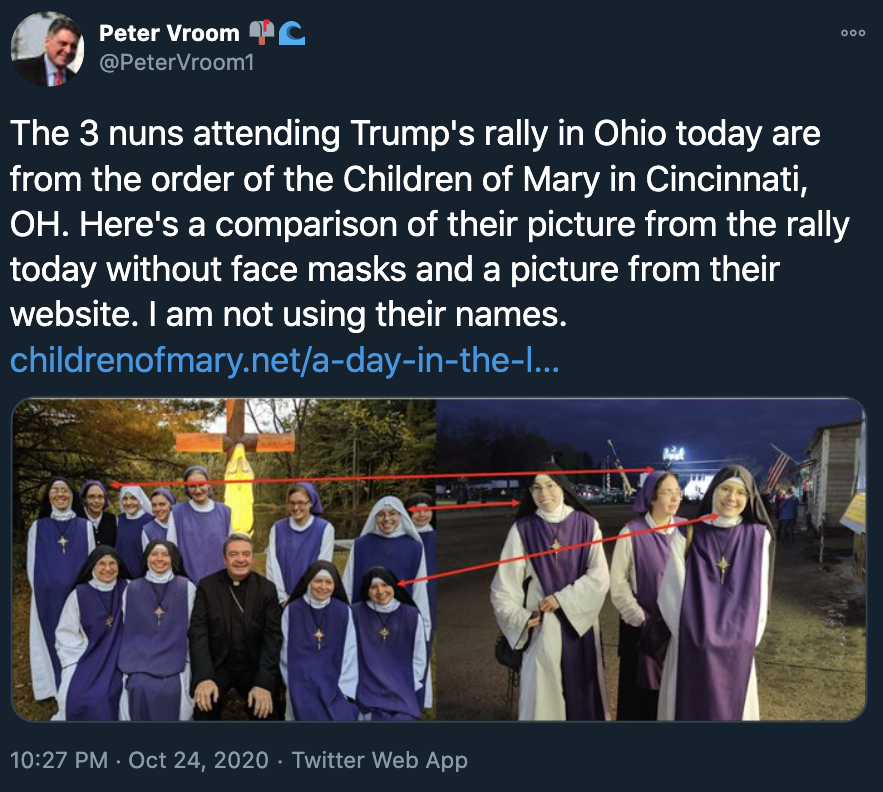 At the rally, the three nuns were front and center, behind the president's podium, with two holding rosaries and a third holding a bible. 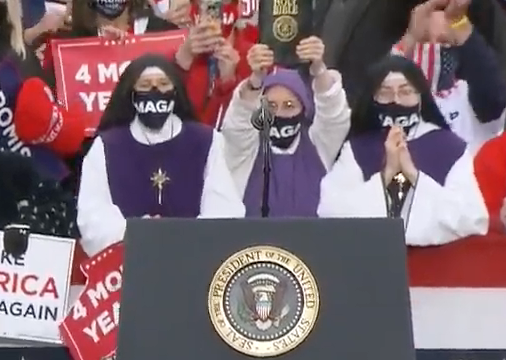 Twitter users noted the nuns were applauding throughout Trump's speech. 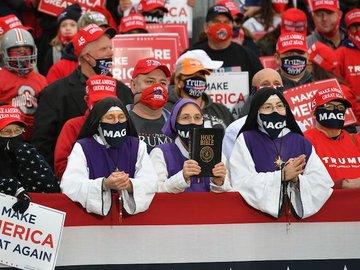 The president has been a hit with the Catholic church. During the RNC convention, another nun, Sister Deirdre Byrne, said Trump was the "most pro-life president ever."

Earlier this month, Father Ed Meeks, a pastor of Christ the King Catholic Church in Baltimore County, said Democrats are the "party of death." He also warned about a Biden presidency would lead the nation further into decay and allow America to become a "socialist country."

Apparently, now, Biden boosters are doxing nuns for the sin of attending a Trump rally... which, besides everything else, appears to be the height of hypocrisy given the fact that we were suspended 'by mistake' by Twitter for 'doxing' a Chinese virologist's public website earlier this year....