As "Blue-Wave"-Mania Melts Down, "Large Lot" Traders Are Leaving The Market

Are retail bagholders about to get "muppet"-ed again? 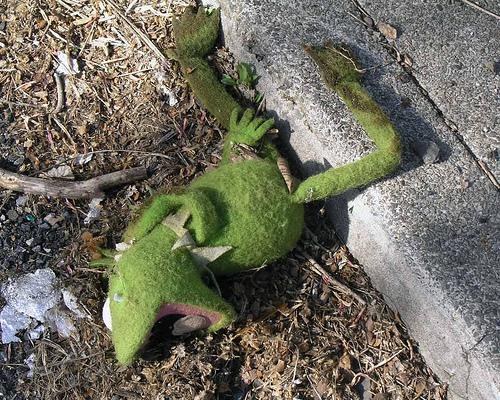 Nomura's Charlie McElligott warns that the “election narrative overshoots” continue to swing wildly on the imminent event-risk approach - and partially as a function of horrific market illiquidity, with banks / dealers on facilitation lockdown, as per Risk Management “VaR shock” muscle-memory from 4 yrs ago:

First, it was the “Extended Election Chaos” scenario as vols out into Dec and Jan went super sticky ‘bid’ into what was at the time an almost consensual “buy-in” to the worst-case-scenario of a disputed outcome with vote recounts / Supreme court involvement, fraud allegations, civil disorder and general policy confusion which in-turn scared hedgers straight and saw the bid vol expiries well past the event itself; 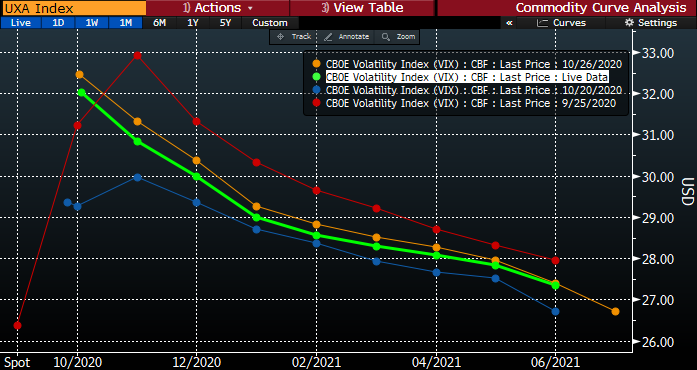 Then it was “Blue Wave” mania, which was based upon a rather sudden shift in market view away from “standard” Wall Street views on (negative) Democrat policy implications for the economy and market, and instead, into one where a unified Dem WH / Congress / Senate would see unpredented government spending and fiscal largesse (“Fiscal as the new QE”), in turn creating a growth- and reflation- impulse which could then theoretically offset concerns surrounding tax hikes and re-regulation in one big vol compression trade; 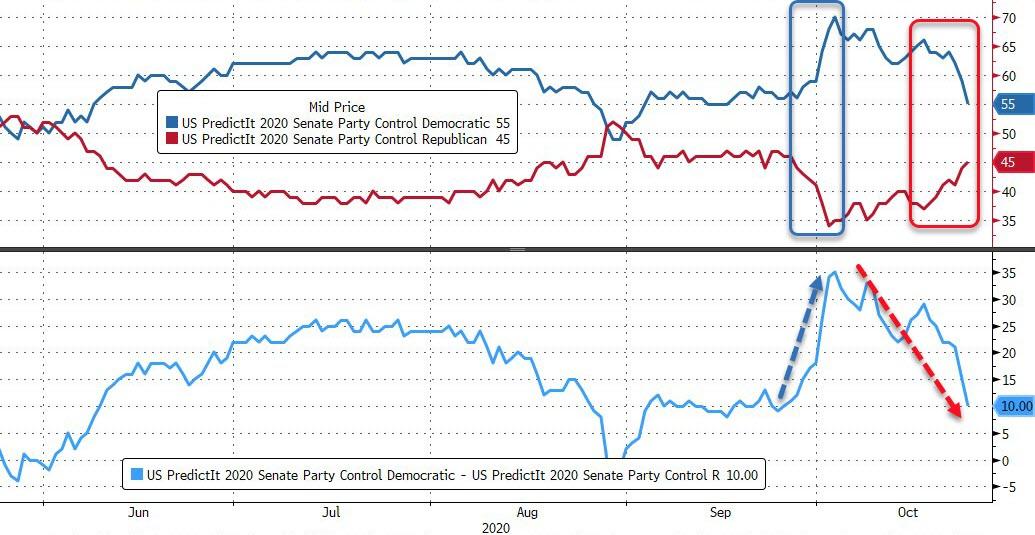 Yesterday, we witnessed a broad repricing of vols higher (at first blush, lots of negative COVID-related headlines especially focused in Europe) - BUT, particularly back into the election event date itself - on what I believe is the increasing concern of a “Split Leadership Outcome,” with Democrats taking the White House and holding Congress but with Republicans holding onto...

Read 269 times
Tweet
Published in Economics
More in this category: « : Aircraft orders slump to record low as COVID pandemic and quarantines hit travel : This bill aims to give Americans ‘confidence and dignity’ as they approach old age »
back to top