While 9 states are still waiting on final vote counts in the presidential race, it's already clear that Tuesday was not the blowout Democratic victory that Nate Silver and a legion of other idiot pundits had expected. 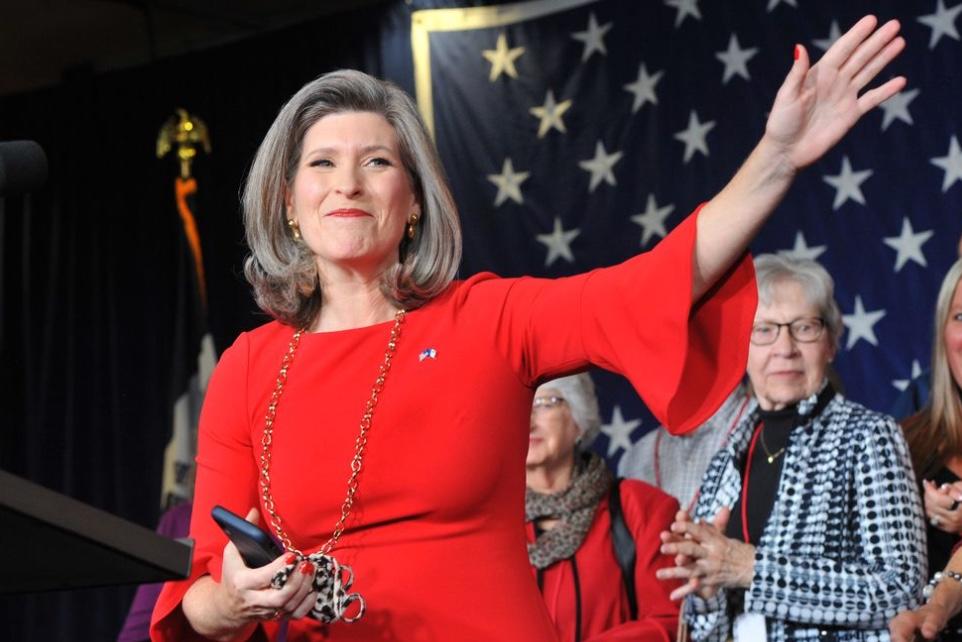 Despite the legion of celebrities and models urging their followers to 'get out and vote' by posting selfies with their 'I voted' stickers and/or (in one notorious campaign) posing nude for risque adverts (oh to have been a fly on the wall during that pitch meeting), all the 'vote now' merch in the world couldn't deliver the Senate Majority that Wall Street had pinned its hopes of a sweeping stimulus deal upon.

To be sure, the Dems managed to flip a couple of high-profile seats; but the majority of "threatened" Republican Senators (and remember, there were a lot of them) managed to fend off deep-pocketed Democratic rivals.

Here's a roundup of where things stand as of Wednesday morning in New York (courtesy of the NYT & Bloomberg):...

Read 329 times
Tweet
Published in Economics
More in this category: « The Number One: Las Vegas Sands CEO Sheldon Adelson, a longtime GOP donor, ranks No. 1 among S&P 500 bosses in political spending Election Countdown: Both Trump and Biden voters are stocking up on cash, gas and food to prep for possible election unrest — ‘It’s not a natural disaster. It’s an election’ »
back to top