Bitcoin continued its post-election surge overnight, getting close to $16,000 for the first time since Jan 2018 as the volume of global negative-yielding debt soars, 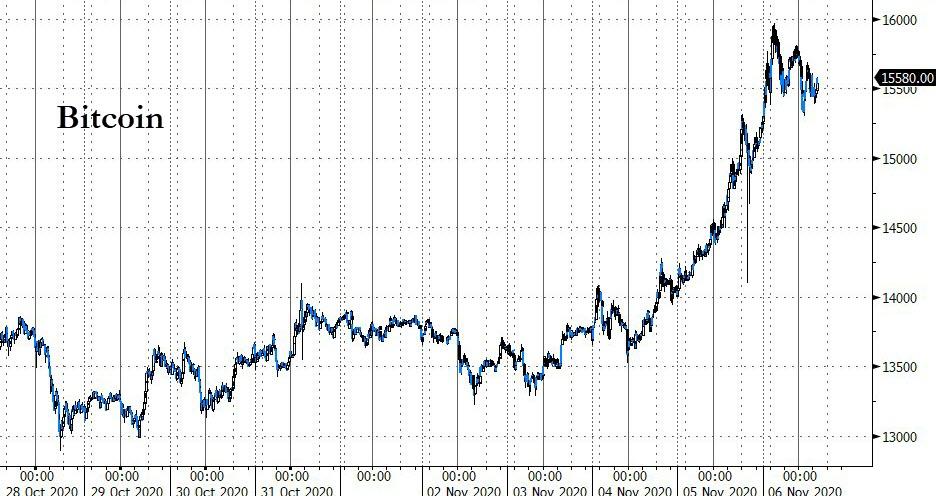 And while the initial Bitcoin strength mirrored altcoin weakness, that rotation has stalled and now the entire crypto space is rising... 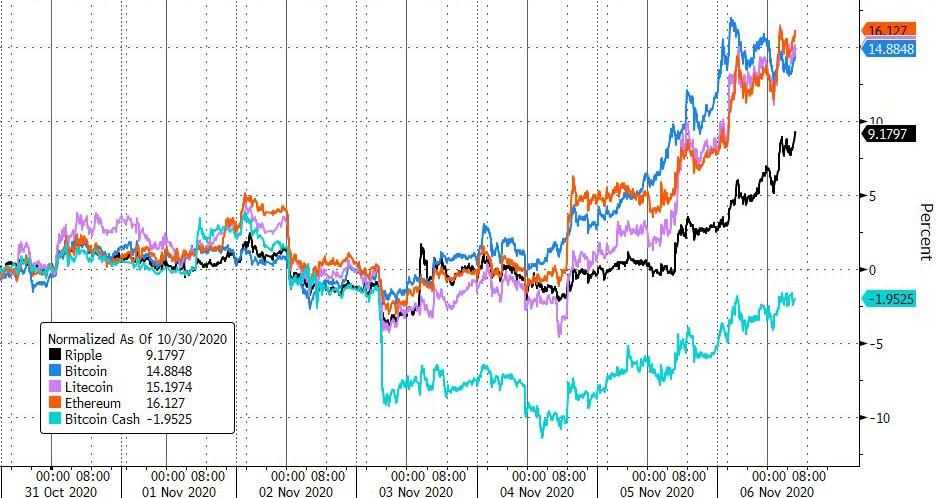 And this strength is coming as the US Department of Justice announced that it has seized $1 billion worth of Bitcoin from the defunct Silk Road dark web market and that it is suing for the forfeiture of the money, reported Bloomberg. 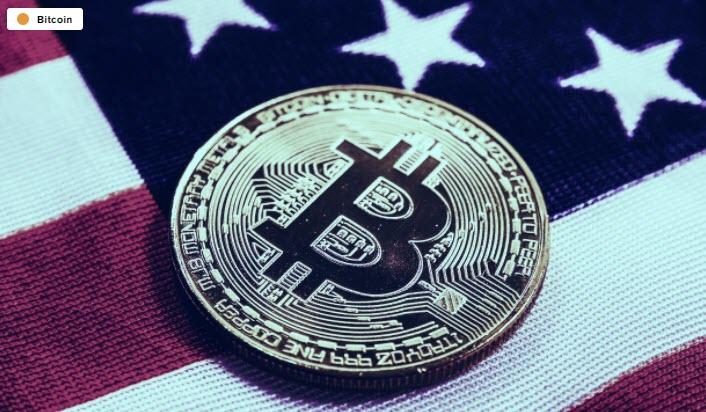 As Decrypt's Robert Stevens reports, the funds moved Tuesday from the cryptocurrency wallet that was holding the 69,370 Bitcoin. This is the first time these funds had moved since 2015.

Blockchain investigation firms linked the coins to the Silk Road, a huge dark web marketplace shut down by the FBI in 2013. The Feds apparently then seized the funds from an anonymous hacker. Researchers believe this wallet contained the fourth-largest Bitcoin balance of any address.

Hackers had been trying to access the funds in the wallet for years, using a file that supposedly held its private keys that started circulating online about a year ago. It could be the case that someone managed to hack the funds or the original owner of the wallet—whom some speculate is Ross Ulbricht, the creator of Silk Road who's currently serving a life sentence—moved the funds.

"The movement of these bitcoins today, now worth around $955 million, may represent Ulbricht or a Silk Road vendor moving their funds. However it...

Read 356 times
Tweet
Published in Economics
More in this category: « : Cruises from the U.S. can begin sailing again — but be ready for shorter voyages, multiple COVID tests and no more buffets US COVID-19 Cases Top 100k For Record 3rd Straight Day As Hospitalizations Near New Highs: Live Updates »
back to top