A European Vega rocket suffered a cataphoric failure shortly after launch on Monday evening, leading to the loss of $400 million in satellites for Spain and France, reported Space News.

Around 2053 ET Monday, the Vega rocket blasted off from the spaceport at Kourou, French Guiana. The rocket's initial phases appeared to go well, but something went wrong eight minutes into the flight.

Arianespace CEO Stéphane Israël said the rocket appeared to diverge from its planned trajectory during the first burn of its Avum upper stage.

"We can now confirm that the mission is lost. 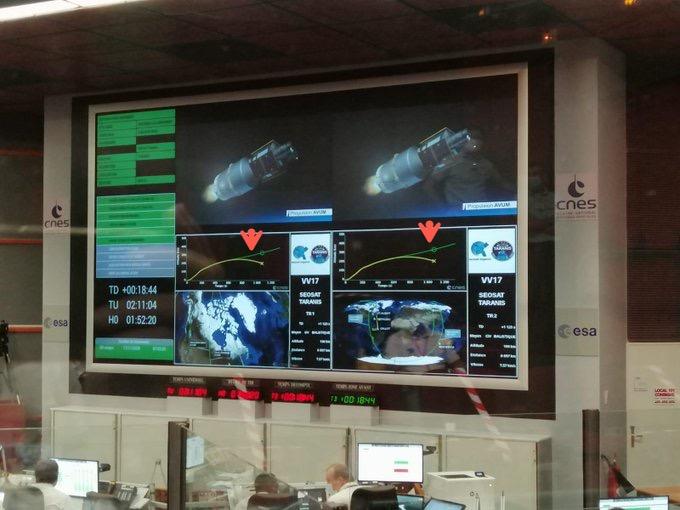 "Eight minutes after the liftoff, and immediately after the ignition of the engine of the fourth stage of Vega, the Avum stage, we have observed the degradation of the trajectory. It means that the speed was not nominal anymore," Israël said during a launch webcast.

Lost in the launch failure were two Spanish and French satellites, had a value of around $400 million:

"The 750-kilorgam SEOSAT-Ingenio, billed as Spain's first Earth observation satellite, was built by Airbus Defence and Space to provide wide-field imagery for civil applications. The 175-kilogram TARANIS, or Tool for the Analysis of RAdiation from lightNIng and Sprites, was built by the French space agency CNES to study electromagnetic phenomena in the upper atmosphere created by thunderstorms," according to Space News. 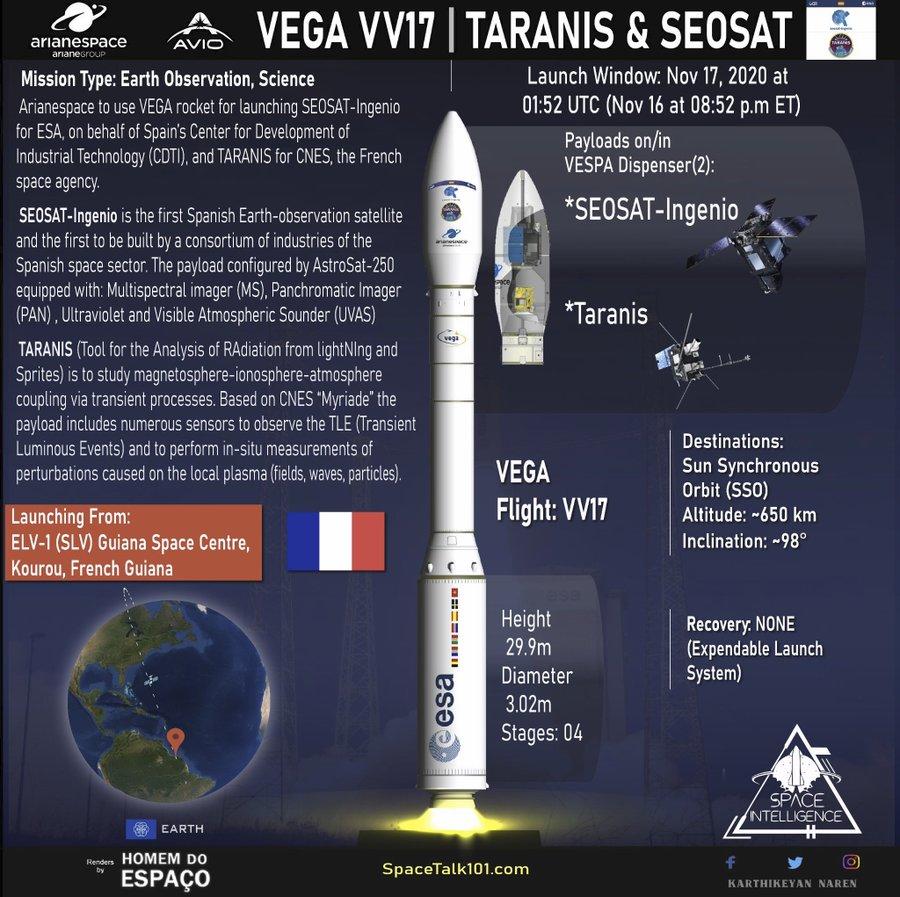 The latest failure is the second in three flights for Europe's Vega rocket program. The next Vega launch is scheduled for early 2021, carrying the Pléiades-Neo 1 imaging satellite and other payloads.

Avio, the maker of the Vega rocket, saw its equity shares fall by...

More in this category: « : London’s stock market is shrinking faster than European rivals. That’s bad news for retail investors : Add cosmetic surgery to the list of business benefiting amid the COVID-19 pandemic »