That says it all about Mattis. Obama fired him. I should have fired him sooner. Did best work after he was gone. World’s most overrated general! https://t.co/2i4jPWAAPA

Ouch! Who's the mad-dog now?

As Summit News' Steve Watson detailed earlier, globalist general James Mattis has called on Joe Biden to ‘eliminate’ the America first policy instituted by President Trump where foreign policy is concerned, claiming that it has ‘damaged’ US national security. 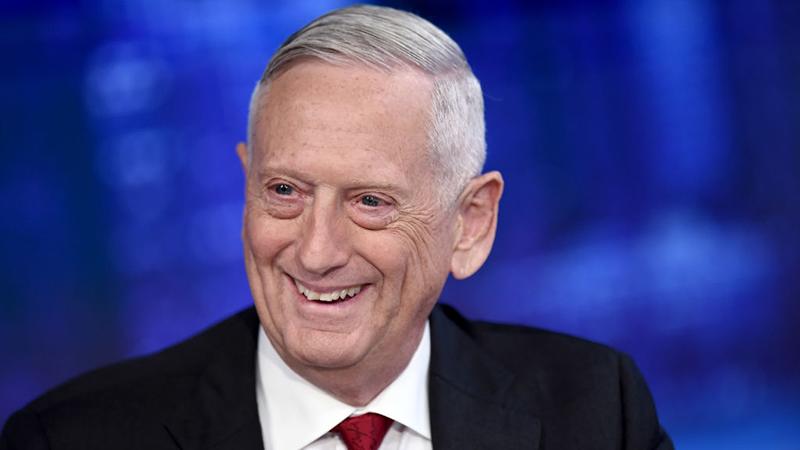 Mattis, who served as Secretary of Defense under Trump from 2017 until last year, is still annoyed that Trump refused to carry on the endless war policy in the middle east, instead ordering troop drawdowns.

In an op-ed published by Foreign Affairs, Mattis writes that “The United States today is undermining the foundations of an international order manifestly advantageous to U.S. interests, reflecting a basic ignorance of the extent to which both robust alliances and international institutions provide vital strategic depth.”

“In practice, “America first” has meant “America alone.” That has damaged the country’s ability to address problems before they reach U.S. territory and has thus compounded the danger emergent threats pose,” Mattis also claims.

The retired four star general then effectively calls on Joe Biden to take America back to the mire it was in after the Bush and Obama administrations.

“In January, when President Joe Biden and his national security team...