In what appears to be continuing spillover from Tesla's recent contested recall of its Model S and Model X vehicles in China due to suspension  issues, U.S regulators are now investigating the issue. The U.S. NHTSA announced on Friday it had opened an investigation into about 115,000 Tesla vehicles over front suspension safety issues, according to Reuters.

It said it would be looking into 2015 to 2017 Model S and 2017 to 2017 Model X vehicles after having received "43 complaints alleging failure of the left or right front suspension fore links".

Recall, Tesla had already issued a "service bulletin" in February 2017 warning about conditions that could cause the suspension to fail. Potential suspension issues with Tesla's Model S aren'5 news. Many issues regarding Tesla suspensions were discussed on Twitter and Reddit under the guise of Tesla vehicles having "whompy wheels" for the last few years. 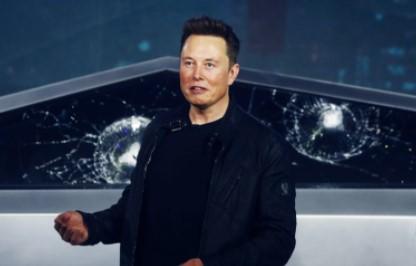 In fact, as we noted last month, suspension issues are one of the oldest ongoing critiques involving Tesla's manufacturing (before Musk shattered Cybertruck windows live on stage, before Model 3s had dirt collect in their bumper and before Model Ys saw their roofs fly off). Legacy complaints involving suspension date back years, to Tesla's original run of Model S vehicles.

We pointed out that the Chinese had noticed the issue, resulting in Tesla having been forced into a recall of 30,000 Model S and Model X vehicles made for the Chinese market over suspension issues.