Joe Biden just confirmed that President Trump has forever altered the American foreign policy framework - once dominated by a pro-free trade bipartisan consensus closely guarded by the deep state - by confirming that he will not immediately move to scrap the 'Phase 1' trade deal or - and this is critical - move to remove the controversial tariffs imposed by Trump, according to a report in the New York Times.

In an interview with - who else? - NYT columnist Thomas Friedman, Biden discussed how his administration will approach foreign policy, though Biden insisted his top priority was getting a generous stimulus package through Congress, something he is hoping will be accomplished before inauguration day.

Earlier this week, Reuters reported that Trump would take more steps to box Biden into hardline positions on Beijing, backed by growing anti-China sentiment in Congress. On Wednesday, the House is reportedly planning to vote on measures that, if implemented, would force Chinese companies to de-list from US exchanges unless they agree to strict auditing standards. 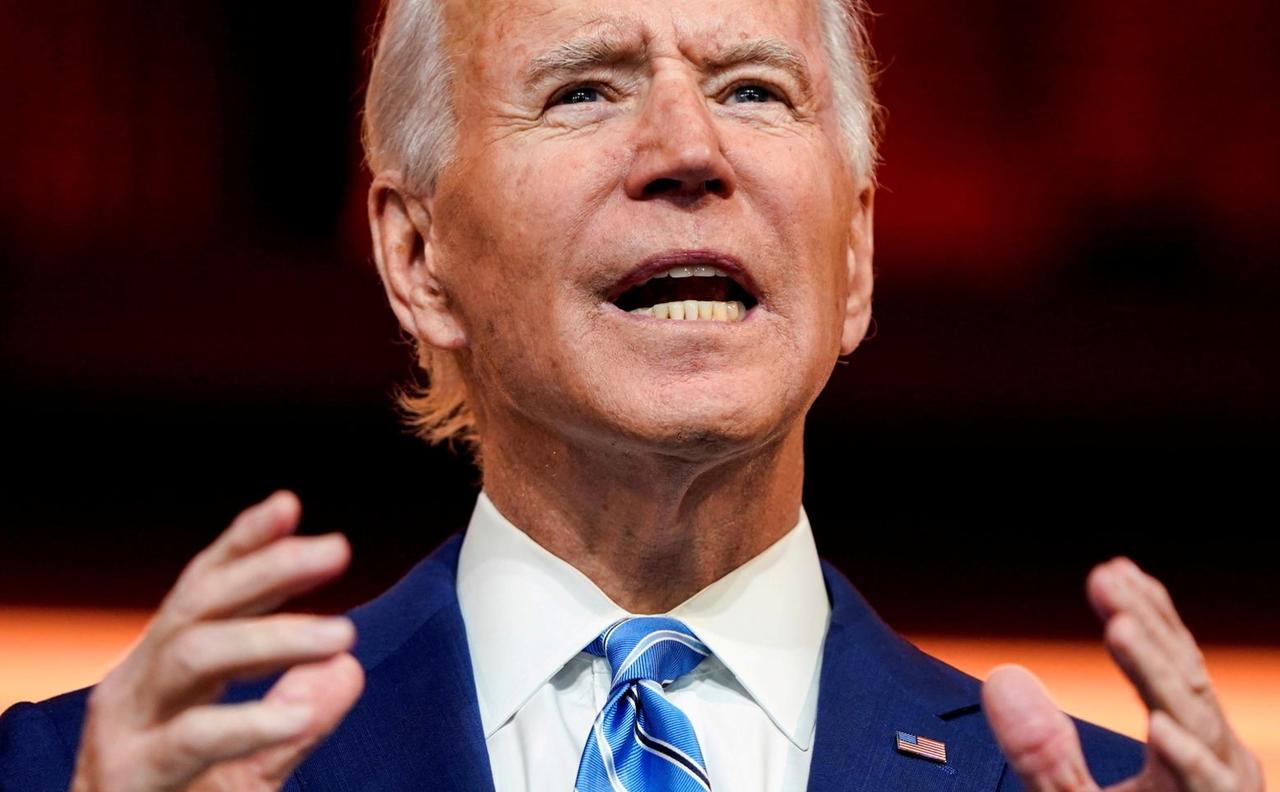 Biden also confirmed that he would follow in Trump's footsteps by arguing that he would pursue policies targeting China's "abusive practices," such as "stealing intellectual property, dumping products, illegal subsidies to corporations" and forcing "tech transfers" from US companies to Chinese counterparts - essentially a list of the Trump Administration's top priorities from the trade war.

Biden was decidedly not shy about repeating Trump's "America First" slogan. “I want to...