Authored by Tom Ozimek via The Epoch Times,

Attorney Alan Dershowitz said on Sunday that he believes the Supreme Court may get involved in adjudicating on whether state legislators have the power to pick alternate Electoral College electors who would vote for President Donald Trump if legislatures determine there was voter fraud, even after an initial slate of electors has cast its votes on Dec. 14. 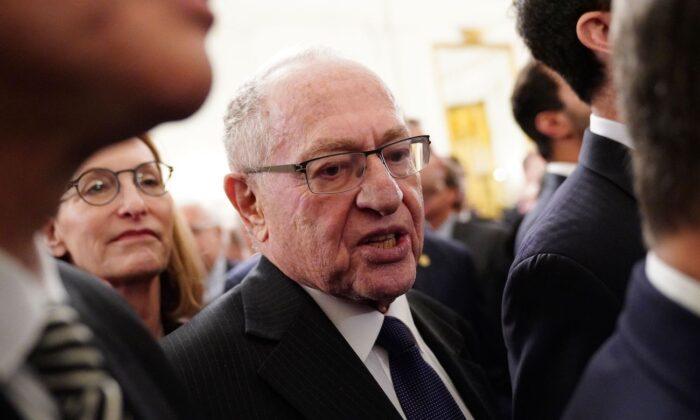 Dershowitz made the remarks in an interview with Fox News in which he was first asked about what he thought of claims made by Trump attorney Rudy Giuliani, who said there was a pattern of fraudulent activity that swayed the election in favor of Democrat Joe Biden.

“There certainly is probably cause for investigating and looking further. Giuliani has made very serious accusations. The question is which institution is designed constitutionally to look into it? Is it the state legislature? Is it the courts? Is the clock running in such a way that there won’t be time to look into this?” Dershowitz replied.

His reference to time running out presumably refers to the Electoral College Dec. 14 meeting, at which electors cast their presidential votes. 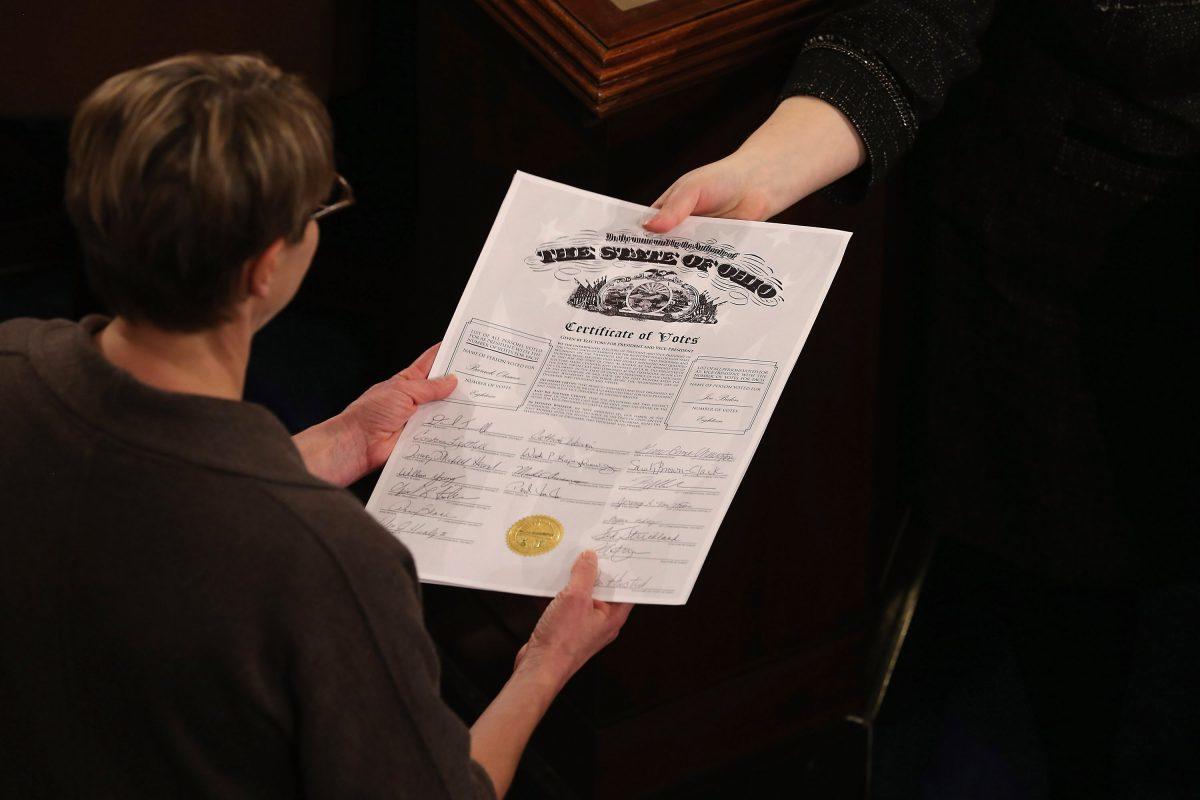 Congressional clerks handle an Electoral College certificate in the House of Representatives in Washington on Jan. 4, 2013. (Chip Somodevilla/Getty Images)

“The American public wants to know, is Giuliani correct or isn’t he correct. I don’t know whether we’ll find that out in time for the meeting of the Electoral College votes,” Dershowitz said.

Attorney Ken Starr, who also took part in the interview, said that a “bit...

More in this category: « NewsWatch: We want a diverse area with moderate population, warm, beach and culture — so where should we retire? The Margin: George Soros wants out and Citron calls it a casino, but one trader is betting huge on this ‘meme stock’ »