AirAsia CEO: Asian Nations "Won't Let Anyone In Without A Vaccination"

Yet another airline boss has said that it is fully expected that vaccination against coronavirus will become mandatory in order to travel. 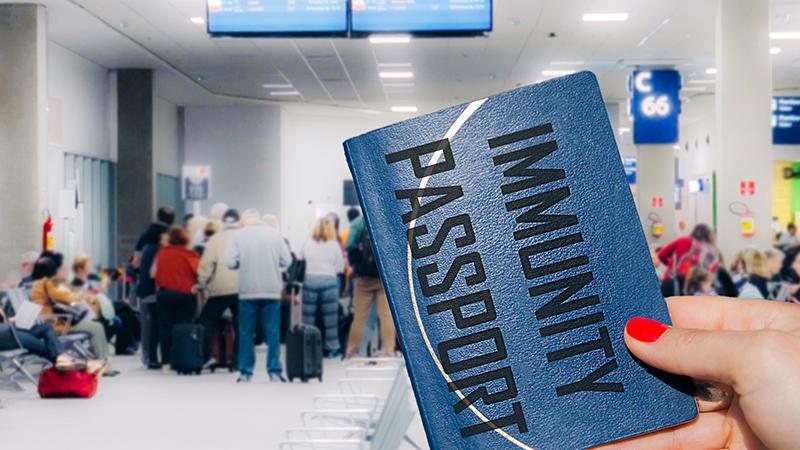 AirAsia CEO Tony Fernandes told an aviation conference Wednesday that Asian countries may soon demand that anyone crossing their borders has received a Covid-19 jab.

“I foresee in Asia, anyway, I think they won’t let anyone in without a vaccination,” Fernandes said at the CAPA Centre for Aviation event.

“It’s not up to the airlines to decide,” he added, explaining that “It’s for governments to decide. It’ll be the country that’ll decide if they will allow people to come in if they are not vaccinated.”

Handcock said recently that“We believe that vaccinations will be required for entry to many countries in the future. And for a period of time, parallel requirements of (being) vaccinated or pre-flight negative tests.”

Air Asia has already implemented a digital ‘health pass’ called Scan2Fly which is being used on routes from Kuala Lumpur to Singapore, Surabaya, and Jakarta.

The app, use of which is voluntary at this stage, allows passengers to upload medical certificates when checking in online. The app also details entry documentation required by the destination country, including Covid-19 related data. 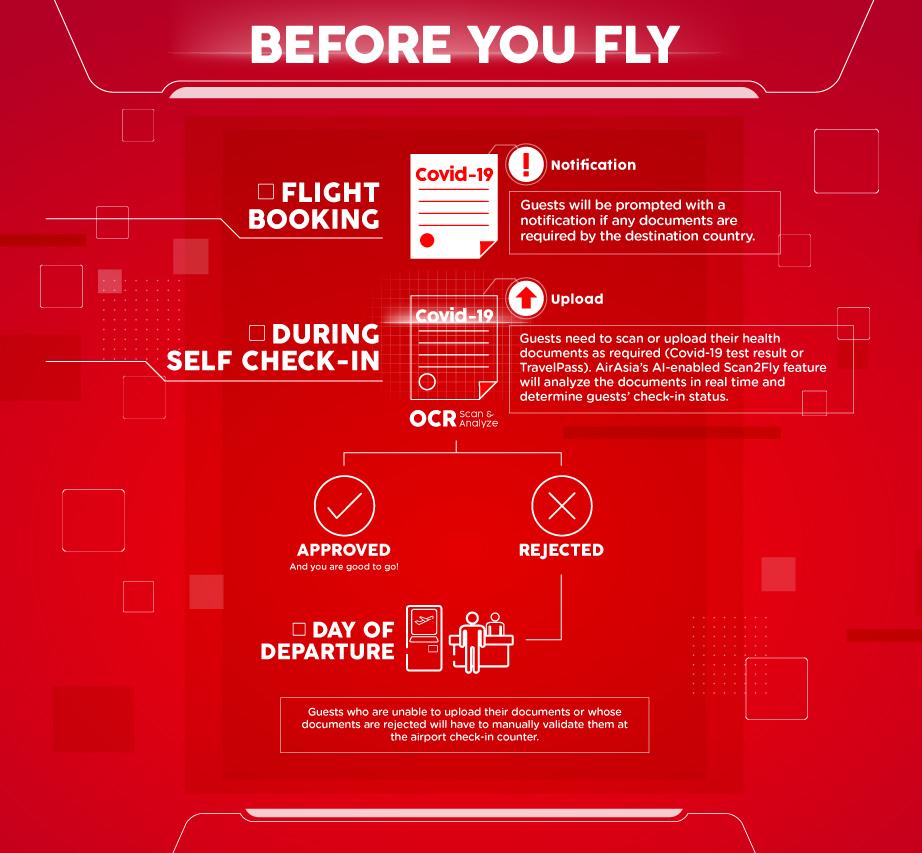 The airline expects the technology to eventually be rolled out to other Air Asia destinations.

The developments come after multiple other airline chiefs and transport executives have commented...

Read 218 times
Tweet
Published in Economics
More in this category: « : Influential New York pension fund will drop fossil-fuel stocks, put pressure on utilities and auto makers to cut emissions Outside the Box: How to cut through PPP-loan confusion and avoid leaving money on the table »
back to top