A new mutant strain of COVID-19 that has been dubbed “501.V2” has gotten completely out of control in South Africa, and authorities are telling us that it is an even bigger threat than the “Super COVID” that has been causing so much panic in the United Kingdom.  Of course viruses mutate all the time, and so it isn’t a surprise that COVID-19 has been mutating.  But mutations can become a major issue when they fundamentally alter the way that a virus affects humans, and we are being told that “501.V2” is much more transmissible than previous versions of COVID and that even young people are catching it a lot more easily.  That is potentially a huge concern, because up until now young people have not been hit very hard by the COVID pandemic. 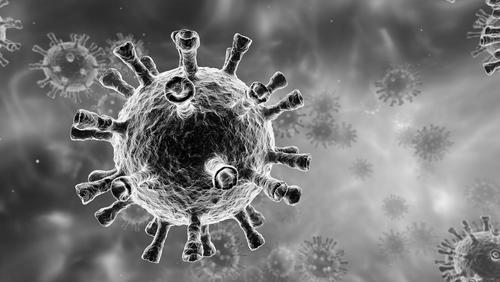 The British press is using the word “scary” to describe this new variant, and at this point it has become the overwhelmingly dominant strain in South Africa…

The new mutant, called 501.V2, was announced in Cape Town last Friday and is believed to be a more extreme variant than Britain’s new Covid strain which has plunged millions into miserable Christmas lockdowns.

Cases in South Africa have soared from fewer than 3,000 a day at the start of December to more than 9,500 per day, with the mutant accounting for up to 90 percent of those new infections.

If this same pattern happens elsewhere as this new mutant strain travels around the globe, then “501.V2” could eventually almost entirely replace all of the older versions of COVID.

More in this category: « : Retail bankruptcies in 2020 hit the highest levels in more than a decade, and experts say there are more to come : Restaurant chains stand to gain as independent establishments shutter due to COVID-19 »