A man who had his penis held for ransom by hackers locked in an internet-connected chastity belt spoke with Motherboard about his crazy ordeal.

Sam Summers thought it would be a good idea to strap a Chinese made chastity cage onto his penis with an app connected to the internet. He said not too long after putting on the device - a message popped up informing him that someone had taken control of the device and demanded $1k in Bitcoin to unlock it.

"Initially, I thought it was my partner doing that," Summers told Motherboard. "It sounds silly, but I got a bit excited by it."

Summers called his partner, who said she did not lock the device. He even used their "safeword." Still, she told him it wasn't her.

That's the moment when he knew something was terribly wrong.

"Oh, shit, it's real," Summers said. "I started looking at the thing. There's no manual override at all. It's a chastity belt, I guess it kind of shouldn't [have an override.] But when it's a digital thing like that, it should have a key or something. But it obviously didn't."

"I started freaking out a bit," he added. "I was just panicking at this point."

Motherboard said Summers is one of a handful of people late last year that bought a chastity cage device called CellMate. These devices are manufactured in China and were running on a flawed app that hackers were able to enter and lock users out of their devices. 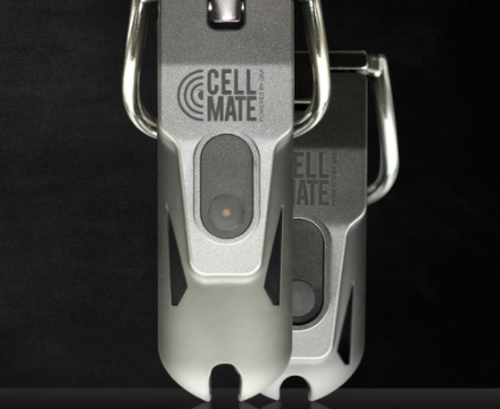 Summers gave the hackers what they wanted, but soon they asked for more.

"That's when I felt fucking...

More in this category: « The Moneyist: My sister is a single mother and thinks ‘squatter rights’ is the way to secure housing in the pandemic. What can I do? : As new coronavirus strains raise questions about mask quality, the N95 market in the U.S. is still facing supply issues »