Axios has a new report underscoring the "urgency President Biden feels about Iran" - given on Friday the White House is convening a National Security Council principals committee meeting focused on what to do about the Islamic Republic's nuclear program. This after within the past week multiple international headlines suggested (somewhat misleadingly) that Iran is "weeks away" from being capable of producing a nuclear weapon.

Biden campaigned firmly on a commitment to immediately restore US participation in the 2015 nuclear deal (JCPOA) brokered under the Obama administration; however, this is already stalled given the White House position that Tehran must return to conformity to uranium enrichment and other caps stipulated by the deal. 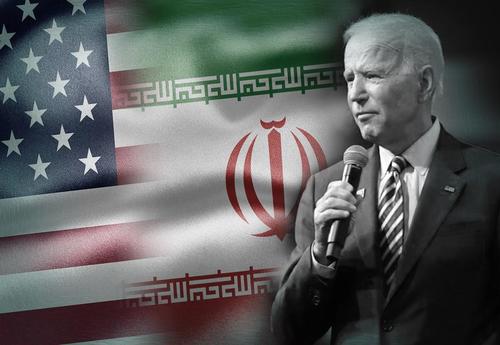 Iran has of course responded by saying it's exclusively the US side (under Trump) which broke off the deal, thus it's up for Washington to "move first" by dropping all sanctions which have served to cripple the Iranian economy.

Here are the key details regarding Friday's high level NSC meeting, according to Axios:

Earlier in the week national security advisor Jake Sullivan told reporters that "We are actively engaged" with European partners, and further, "The consultations will...