Google has reached a payout agreement with an association of French publishers after a years-long battle over how it reuses snippets of their content, according to new documents seen by Reuters.

Last year, APIG explained how Google "unilaterally decided that it would no longer display article extracts, photographs, and videos within its various services, unless the publishers give it to them, free of charge," adding that "in practice, the vast majority of press publishers have granted Google free licenses for the use and display of their protected content, without negotiation and without receiving any remuneration from Google." 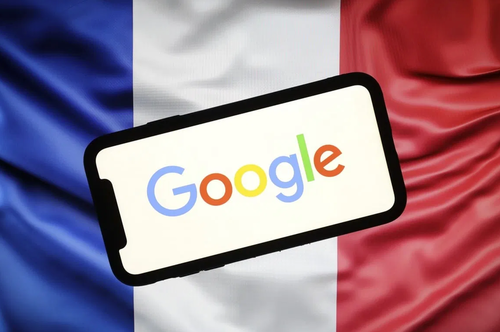 The two documents, seen by Reuters, provided a framework agreement which says Google "is ready to pay $22 million annually in total to a group of 121 national and local French news publications after signing individual licensing agreements with each of them."

The second document outlines a settlement agreement where Google has agreed to pay $10 million to APIG"in exchange for their commitment to end all present and future potential litigation tied to copyright claims over the duration of the three-year agreement," Reuters said.

For French publishers to receive compensation, they must sign an individual licensing agreement with Google.

The documents show France's reference daily Le Monde will receive $1.3 million at the top end of the list. At the bottom, local paper La Voix de la Haute Marne will receive $13,741. There was no method displayed within the documents that addressed how the amounts were calculated.

Within the framework agreement, APIG members will use and feed Google's news...

More in this category: « The Moneyist: Our housekeeper does not work when we’re at home due to COVID-19. We still pay her. Could we treat those payments as a ‘gift’ to reduce her income tax? Capitol Report: Trump’s impeachment trial extended after 55-45 Senate vote for witnesses »