"The" Science Is Coming For You Again!

Zero Hedge
Rate this item
(0 votes)
"The" Science Is Coming For You Again!

Authored by Robert Wright via The American Institute for Economic Research,

I was recently driving east from Omaha for sixteen hours and there was nothing much to do so I let the radio linger on a “public news” show that consisted of two rational-sounding adults discussing how “the” science is now clear, the government must ban the production and sale of menthol cigarettes. 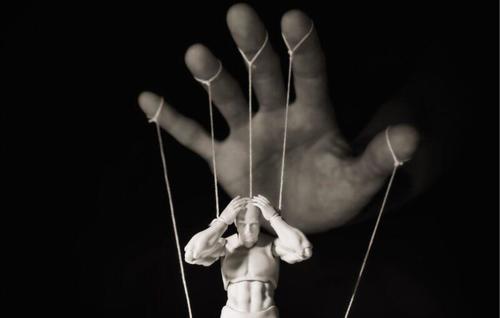 In 2019, I would have busted out laughing but now that America’s authoritarians have so clearly revealed their cloven hooves I figured I better pay close attention. I have never smoked and all my friends and relatives who did are now dead (none from smoking-related illnesses interestingly enough) so the matter interests me only as an example of the use and abuse of state power and the rhetoric of science.

According to the discussants, one of whom apparently is funded by the Kochs (who pay federal taxes), the Food and Drug Administration (FDA) wants to ban all “combusted” tobacco products but it is statutorily banned from eliminating an entire class of goods, so for now it is targeting just menthols and flavored cigars.

Before I could muse too deeply about that logical solecism, the Koch-funded guy said the ban was specifically designed to help African-Americans as four out of five of the smokers among that group prefer menthols. The host pushed back modestly, suggesting that menthols could become the new marijuana, i.e., the excuse to accost, arrest, and convict African-Americans for possessing or dealing something that should never have been illegal in the first place. Oh, the G-man said, law enforcement would never do that. The ban, he claimed, presumably with a straight face (but again it was radio so …), is...

Read 258 times
Tweet
Published in Economics
More in this category: « Cryptos: As dogecoin prices spike, one big-league baseball team is selling tickets in exchange for the meme crypto Robert Powell: Is it time to ditch target-date funds in your 401(k)? »
back to top