Authored by Zachary Stieber via The Epoch Times,

A CNN contributor who had a history of praising Nazi leader Adolf Hitler saw the broadcaster cut ties with him after his latest missives. 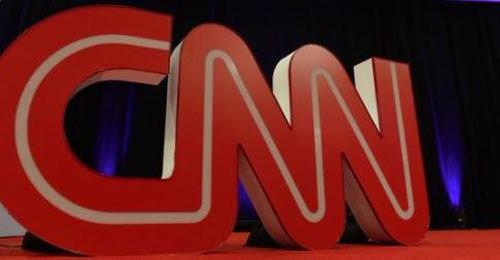 Adeel Raja on Sunday posted on Twitter, “The world today needs a Hitler.” 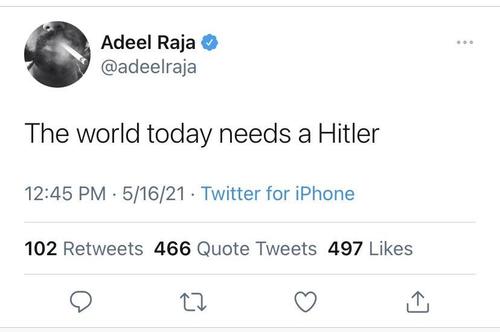 “Adeel Raja has never been a CNN employee. As a freelancer, his reporting contributed to some newsgathering efforts from Islamabad,” a CNN spokesperson told news outlets in a statement.

“However, in light of these abhorrent statements, he will not be working with CNN again in any capacity.”

The spokesperson initially said he had never heard of Raja, the Washington Examiner reported.

A review of Raja’s Twitter history showed he has posted positively about Hitler, who oversaw the Holocaust, multiple times.

In 2014, Raja wrote, “My support for Germany is due to what Hitler did with Jews!” 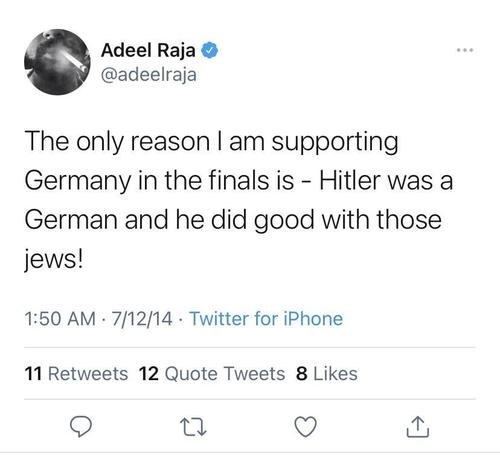 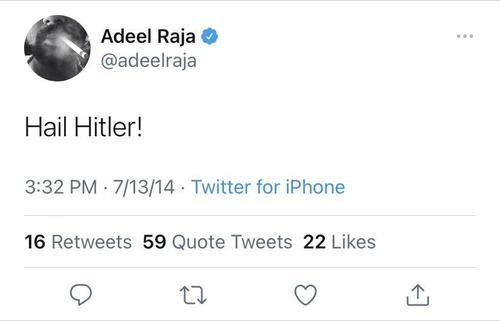 Raja defended himself on Monday, responding to a tweet that claimed he lost his job because of other missives about fighting between Israel and Palestinians in the Middle East.

“Glad a single tweet contributed to the #Palestine cause and brought it to limelight with me loosing [sic] my job and the West’s claim of Freedom of expression and human rights!” he wrote.

Glad a single tweet contributed to the #Palestine cause and brought it to limelight with me loosing my job and the West’s claim of Freedom of expression and human rights! https://t.co/pWnYvZrwsS

Raja has since altered his LinkedIn...

More in this category: « B of A: "Transitory" Inflation And Supply Chain Imbalances Are Hitting Autos Hardest : 2 million Americans will lose extra unemployment benefits — here’s when it will happen in your state »