President Biden will revoke a Trump-era Executive Order on Wednesday which sought to ban the social media app TikTok, and will replace it with a new Executive Order that calls for a broader review of several foreign-controlled applications which could pose a security risk to Americans and their data, according to the New York Times. 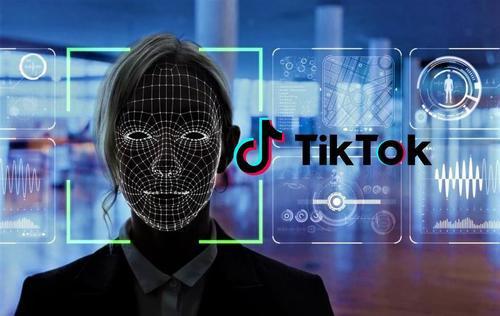 Details of the new order are contained in a memo circulated by the Commerce Department and obtained by the NYT. It will address several applications, and will "bolster recent actions the Biden administration has taken to curb the growing influence of Chinese technology companies," per the report.

It is the first significant step Mr. Biden has taken to address a challenge left for him by President Donald J. Trump, whose administration fought to ban TikTok and force its Chinese-owned parent company, ByteDance, to sell the app. Legal challenges immediately followed and the app is still available as the battle languishes in the courts.

Mr. Biden’s order “will direct the secretary of commerce to use a criteria-based decision framework and rigorous, evidence-based analysis to evaluate and address the risks” posed by foreign-operated applications, according to the memo. “As warranted, the secretary will determine appropriate actions based on a thorough review of the risks posed by foreign adversary connected software applications.” -NYT

News of the revamped EO come days after TikTok quietly rolled out a new US privacy policy which allows the Chinese-owned app to "collect biometric identifiers and biometric information" from its users' content."

More in this category: « The Margin: French President Macron says ‘nothing will stop me’ after being slapped in the face : Starbucks will begin to allow personal reusable cups with a contactless twist »