A driver slammed into spectators Saturday evening at the start of a Pride parade in South Florida, killing one man and seriously injuring six others (whose conditions are unknown). 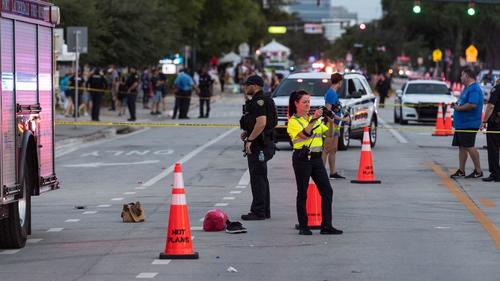 Some witnesses said the crash appeared to be an intentional act. Spectator Christina Currie told the South Florida SunSentinel that she was with her family at the start of the parade.

“All of a sudden there was a loud revving of a truck and a crash through a fence,” Currie said.

“It was definitely an intentional act right across the lanes of traffic.” 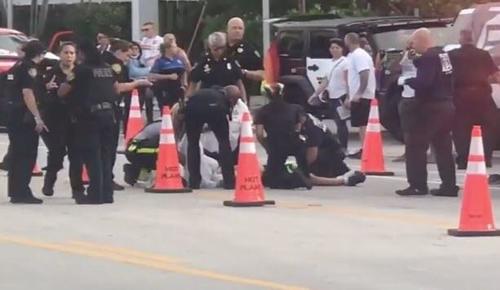 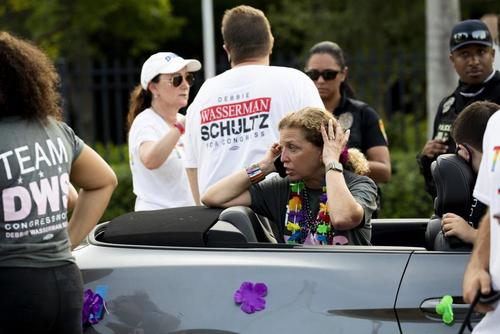 The man appeared to be wearing a shirt from the Fort Lauderdale Gay Men's Chorus, with the acronym "FTLGMC" written in rainbow-colored lettering visible on his back. LGBTQ+ flags were also displayed on his truck. 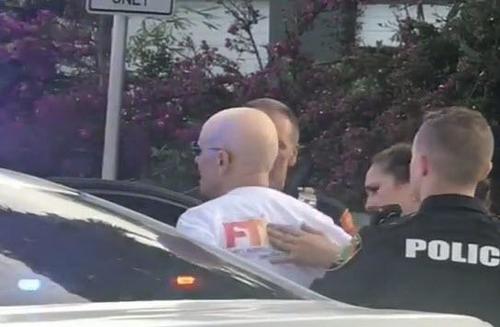 Trantalis said he believed the incident was "premeditated" and characterized it as a "terrorist attack against the LGBT community."

But Fort Lauderdale Gay Men's Chorus president Justin Knight told news outlets that the driver and victims were a part of his group and that he understood it to be an accident, rather than a deliberate action.

“To my knowledge it was an accident. This was not an attack on the LGBTQ community,” Knight said in the statement.

Read 221 times
Tweet
Published in Economics
More in this category: « : Young people should start planning for this depressing eventuality now NewsWatch: Odds favor the Dow being higher at the end of 2021 and 125 years of history supports this »
back to top