Shortly after President Trump made his first political appearance since leaving the White House with a rally in the key swing state of Ohio, the GOP standard-bearer and his team are reportedly preparing to fire off their latest salvo in the longstanding war between Trump and America's social media giants. 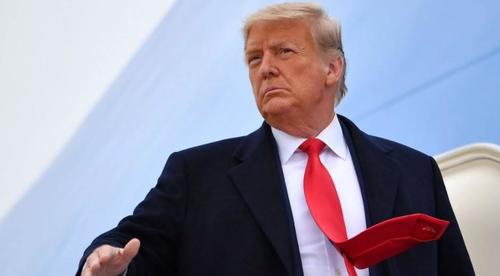 With Trump suspended from Facebook until at least January 2023, Axios reports that Trump is preparing to file a class action lawsuit against Facebook CEO Mark Zuckerberg and Twitter CEO Jack Dorsey. Trump has also been indefinitely suspended from Twitter. In the lawsuit, Trump's lawyers will argue that both platforms enforce systematic censorship against conservatives.

Even though it got the scoop, Axios appeared to dismiss the importance of the lawsuit, claiming in it report that "Trump and other conservative critics have not presented any substantial evidence that either platform is biased against conservatives in its policies or implementation of them."

However, it looks like the market is taking Trump's threats seriously: shares of Facebook and Twitter (the companies that Zuck and Dorsey respectively lead) traded lower on the news. 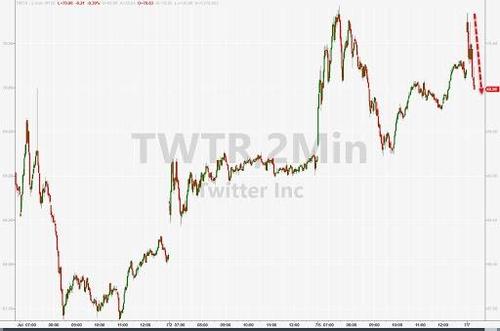 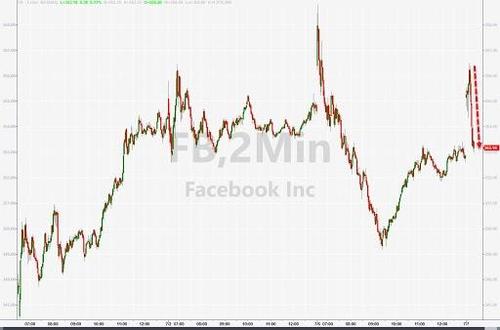 Trump is expected to formally announce the lawsuit at a press conference set for 1100ET.

Additionally, Trump is being supported by the America First Policy Institte, a non-profit focused on preserving Trump's legacy and supporting policies he backed. It's run by Trump's former SBA head Linda McMahon and Brooke Rollins, another former administration official who served as acting director of the Domestic Policy Council....