The Internet Party One citizen... one vote... zero government interference.
updated 6:33 PM, May 22, 2022 UTC
Headlines:
Key Words: Monkeypox is something ‘everybody shoul: President Biden made remarks about monkeypox, which is contagious and causes a ras
Republicans vow to kill domestic terrorism bill in S: window.loadAnvato(},"dfp":,"segmentCustom":},"expectPrerollTimeout":8,"acc
Cracks Appear As Subprime Borrowers Miss Loan Payme: Cracks Appear As Subprime Borrowers Miss Loan Payments Amid Recession Threats
Jif peanut butter products recalled over linked to s: A recall for several Jif Peanut butter products has been issued due to a possible
Extreme weather plagues U.S., from Colorado snowstor: A hazardous weather weekend is shaping up across much of the Lower 48 states, with
Giuliani met with Jan. 6 committee for 9 hours: repo: Rudy Giuliani, who served as a personal lawyer for former President Trump, met wit
Chinese Military "Drove Away" US Warship Near Paracel Islands In South China Sea

Tensions spiked in the South China Sea near the heavily disputed Paracel Islands on Monday after China's military said it "drove away" a US warship, according to Al Jazeera.

The Paracels – also called the Xisha Islands by Beijing – are claimed by numerous countries, including China, Vietnam, and the self-ruled island of Taiwan. The US sailed the USS Benfold, an Arleigh Burke-class destroyer, through the waters of the Paracels without government approval and undermined regional stability, the People's Liberation Army's Southern Theater Command said. 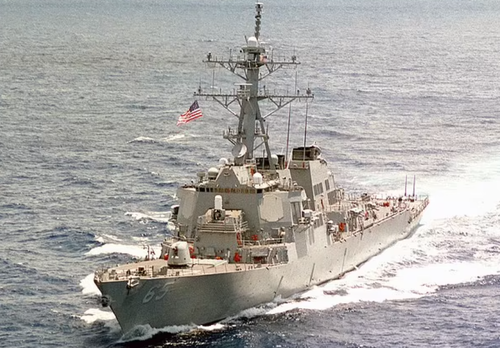 "We urge the United States to immediately stop such provocative actions," the Southern Theater Command said in a statement. 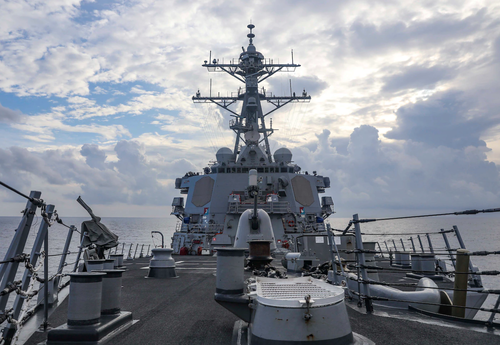 However, the US Navy Navy 7th Fleet said the Benfold had "asserted navigational rights and freedoms in the vicinity of the Paracel Islands, consistent with international law" and rejected any claims by the Chinese that its warship had breached territorial waters. 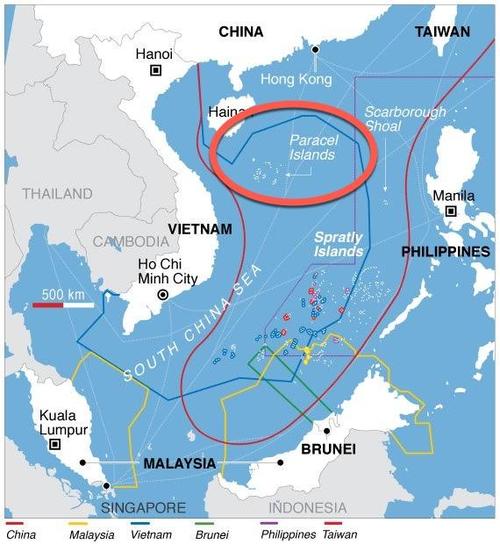 The 7th Fleet said "innocent passage" is the right of all vessels under international marine law as reflected in the Convention on the Law of the Sea. What this means is that permission is not required to transit.

"The operation reflects our commitment to upholding freedom of navigation and lawful uses of the sea as a principle," the US Navy said. "The United States will continue to fly, sail and operate wherever international law allows, as USS Benfold did here. Nothing PRC (the People's Republic of China) says otherwise will deter us."

Here's the latest US Navy Update Map via Stratfor that shows the approximate current locations of U.S. Carrier Strike Groups and Amphibious Ready Groups worldwide (as of July 8). 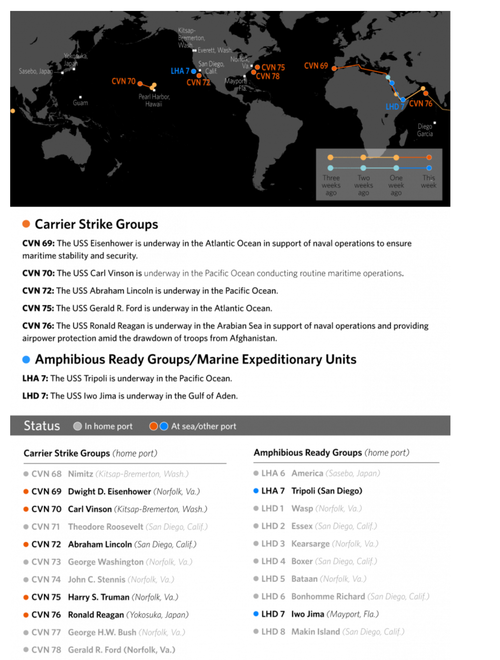 Beijing has firmly claimed islands within the South China Sea are...

More in this category: « NewsWatch: A crazy week for U.S. stocks came with a change in the market narrative — should investors believe it? Market Snapshot: Dow eyes 35,000 perch after S&P 500 and Nasdaq hit all-time highs ahead of bank earnings »