Authored by Isabel van Brugen via The Epoch Times,

The United States on Monday hit President Joe Biden’s goal of administering at least one dose of a COVID-19 vaccine to 70 percent of American adults—a month behind schedule—according to the U.S. Centers for Disease Control and Prevention (CDC). 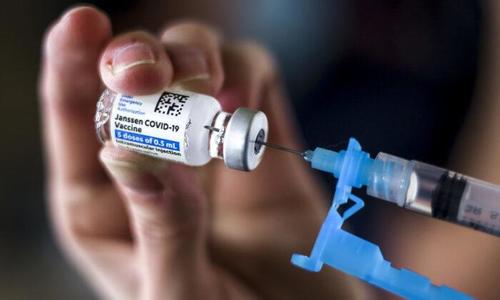 Biden had originally aimed to reach that target by July 4.

The CDC announced late Monday that 180,762,301 people, or 70 percent of American adults, had received at least one dose, while 164,919,666 people, or 49.7 percent of the population, were fully vaccinated against COVID-19, the disease caused by the CCP (Chinese Communist Party) virus.

According to the agency, as of Monday morning, a total of 346,924,345 doses of COVID-19 vaccines had been administered nationwide.

[ZH: As a side note, vaccination rates very dramatically by race...] 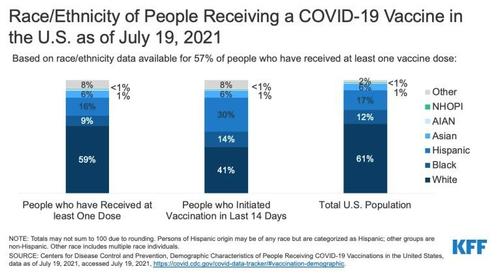 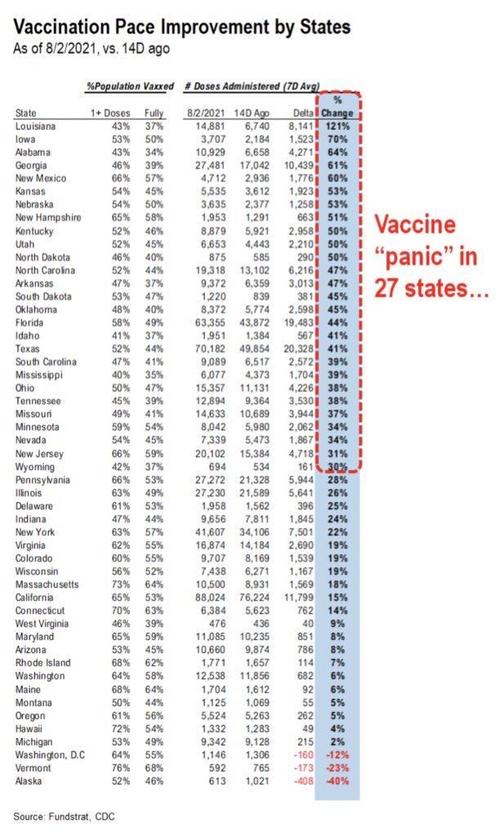 The three COVID-19 vaccines currently authorized for emergency use in the United States are produced by Pfizer-BioNTech, Moderna, and Johnson & Johnson. The three vaccines haven’t yet received full approval from the Food and Drug Administration (FDA). Pfizer and BioNTech submitted their request on May 7, Moderna in June began a rolling submission, while Johnson & Johnson said in April that it plans to do so later...

More in this category: « Howard Gold's No-Nonsense Investing: Depression isn’t a ‘normal’ part of aging — how to treat and prevent it : Supply chain problems aren’t going away anytime soon »