It isn't just Bill Hwang who is "suffering" from the spectacular crash of Archegos Capital Management. The company's employees have also lost about $500 million after their deferred pay plan crashed in value alongside the firm's other holdings.

The value of the deferred bonuses had risen to as high as $500 million before the company's collapse, FT reported last week.

In addition to creating turmoil at banks like Nomura and Credit Suisse after being forced to unwind its extremely leveraged trades, the cash owed to employees is now at risk.

The employee's fund was made up of annual bonuses that were carried over under the promise of being released at the point an employee left the firm.

Employees invested "under $50 million" into the fund from the onset, the report notes. 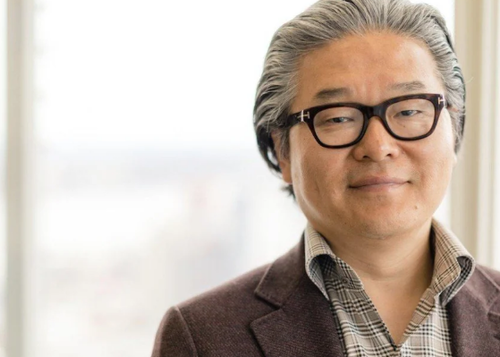 FT reviewed a document detailing the bonus fund plans which said: "The company will increase or decrease the amount of the deferred payment by the percentage that the fund’s invested capital has increased or decreased in value."

The document notes that 25% of each employees annual bonus was invested into the fund and was to be paid when the employee left Archegos. The document also states that the payout "would not fall below its original value".

Some former employees said they haven't received their deferred pay, however, including the original amount invested.

People close to Archegos said: “the money is gone” with “no pot of gold to pay them from” and that the employees “are in a difficult position” and “warrant sympathy”....

Read 274 times
Tweet
Published in Economics
More in this category: « Brett Arends's ROI: Meet the retirees with the memory of a 25-year old Where Should I Retire?: Where should I retire? MarketWatch’s updated tool warn you of climate risks while helping you find your dream spot »
back to top