Russian cosmonauts have discovered small cracks on the International Space Station (ISS), and it's unclear whether the cracks are causing air leaks in the orbiting space lab, according to Reuters.

Vladimir Solovyov, the chief engineer of Moscow-based company Energia, the top contractor for Russia's spaceflight program, told Russia's state-owned RIA news agency that "superficial fissures have been found in some places on the Zarya module." 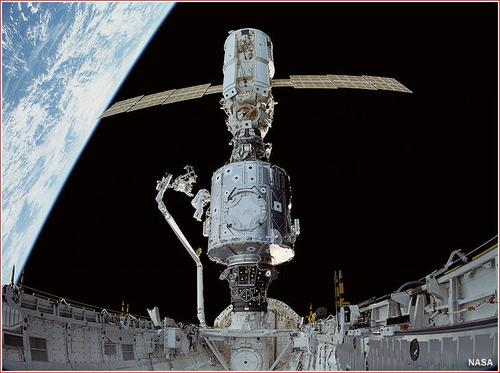 Solovyov warned: "This is bad and suggests that the fissures will begin to spread over time."

He didn't mention if the cracks were the source of air leaks which Russian cosmonauts discovered.

The 23-year old space station has been fraught with problems. NASA and the Russian Space Agency Roscosmos searched for a small air leak last year when air pressure dropped in the space station. 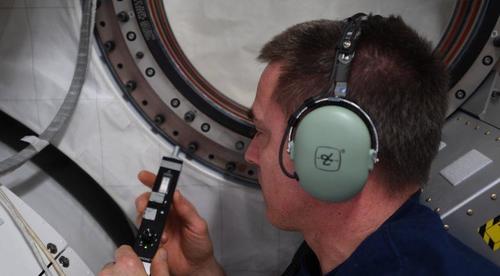 Readers may recall, in 2018, the station experienced an air leak that was initially thought to be the result of a micrometeorite - but turned out to be a "deliberate sabotage."

Several other recent incidents have been reported on the space station, such as a software glitch that ignited thrusters on the Russian research module Nauka and sent the ISS out of normal pitch. There was also a piece of space junk that sliced through a robotic arm.

Meanwhile, Moscow has given their farewell warning that it will depart from the ISS in 2025. Russian officials have said the aging ISS is too dangerous for their cosmonauts:

"We can't risk the lives [of our cosmonauts]. The situation that today is connected to the structure and the metal getting old, it can lead to irreversible consequences - to catastrophe," Deputy Prime Minister Yuri...

Read 133 times
Tweet
Published in Economics
More in this category: « Metals Stocks: Gold climbs for the week to highest in 11 weeks after downbeat August U.S. jobs data In One Chart: In one chart, how much personal incomes would have suffered without federal COVID stimulus »
back to top