With crypto markets in the green and equities still riding high on their latest comeback rally, Coinbase has just dropped a bombshell update about Facebook's great attempt to seize control of the global monetary supply (or at least a slice of it) thanks to its nearly 3 billion monthly users who would have immediate access to whatever monetization options they are provided.

Facebook revealed Tuesday that it has chosen Coinbase as its "custody partner" for its Novi "pilot program," which will focus on creating new digital wallets for enabling users to send and receive money abroad instantly and securely, with no fees. Crypto markets have always struggled with this last bit, and Facebook CEO Mark Zuckerberg thinks it'd be a better idea if we just let Facebook handle all remittance payments from global migrant workers, a morass of capital slowly trudging its way from the developed world to the developing. 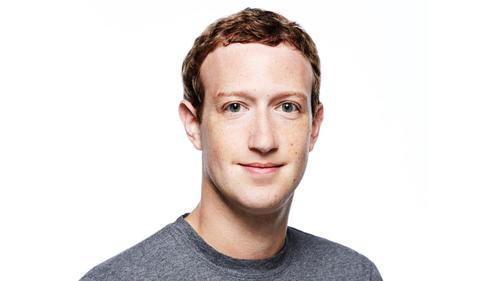 It's just a pilot program (for now, at least). But the fact that the company is making this announcement suggests that something even bigger is coming: Facebook is about to move ahead with the first stage in imposing Zuck's grandiose vision for a stablecoin fiat replacement - Diem - which could be one of the biggest steps since Zuck first announced it half a decade ago (and which as we explained previously, could become the de facto FedCoin in due time).

But Zuck isn't just unleashing his grand vision on the world in the hopes that we will use it: he is doing his best to impose it on the world, and the first step is to manufacture demand. So it has chosen the not...

More in this category: « : This DC insider wants to turn politics into a videogame — ‘Imagine an arch-conservative in San Francisco, or Nancy Pelosi in Mississippi’ Outside the Box: The simple way to ease the labor shortage is to raise limits on legal immigration »