Halloween is considered the spooky season, and while skeletons and haunted houses can be scary, Statista's Katharina Buchholz points out that it's different things that keep Americans up at night. A survey by Chapman University in Orange county, California, shows that while some of the fears most commonly cited by Americans changed in the coronavirus pandemic, other stayed the same. 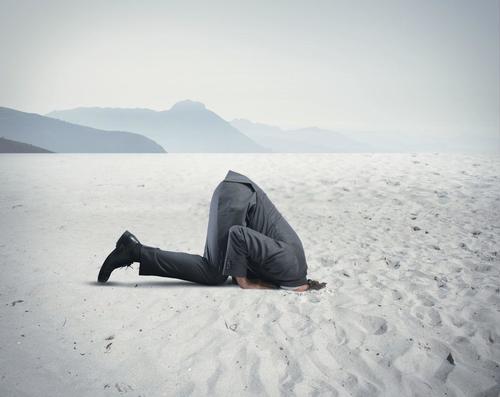 The Survey of American Fears polled 1,035 U.S. adults on their levels of fear across 95 different options. For the fifth year in a row, "corruption of government officials" led the ranking with 79.6 percent of respondents saying the prospect made them "afraid" or "very afraid". 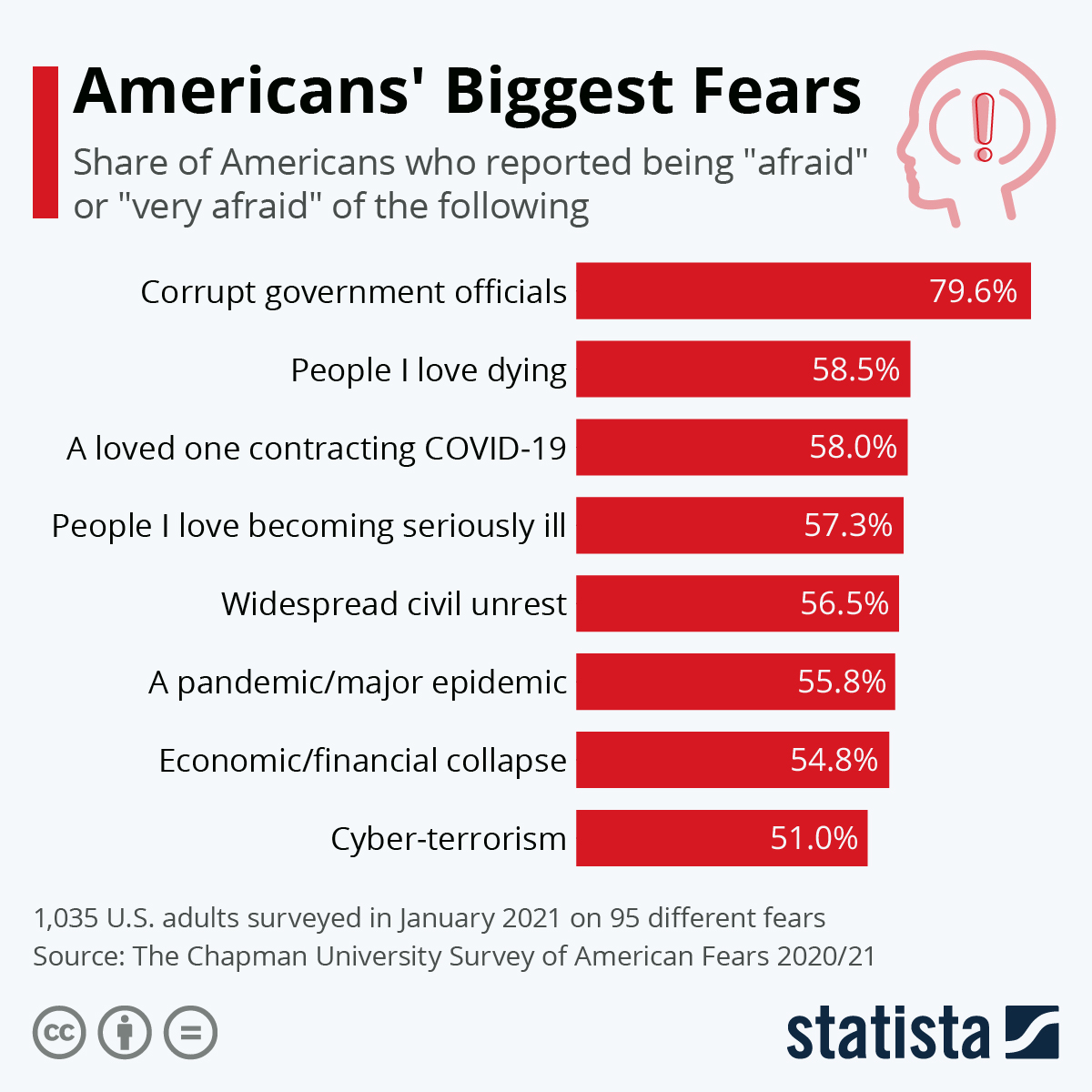 Probably in the context of widespread Black Life Matters protests that turned violent in some U.S. cities, the fear of "widespread civil unrest" increased even more, moving from rank 87 in 2019 to rank 5 in 2020/21. Interestingly, the increased fears of COVID, economic collapse and civil unrest pushed down fears of climate change from rank 9 to rank 13, now only being cited by 48.7 percent of Americans. Fear of pollution, ranked higher...