Another day, another Tesla recall.

This time the automaker is recalling 7,600 vehicles in the U.S. for "potential air bag issues" - and no, we're not referring to when Elon Musk takes the stage and lies spews hot air of his own about the company's next-to-be-released vehicle model or his vehicles' autonomous driving capabilities.

Instead, this recall is because the driver’s air bag cushion may tear during deployment, according to the National Highway Traffic Safety Administration and Reuters.

The recall applies to some 2021 Model X and Model S vehicles.

Recall, last month, Tesla also recalled 2,800 vehicles for suspension issues. The recalls, announced by the NHTSA and reported on by Insider, were prompted by a suspension problem that could "increase the risk of crashes". 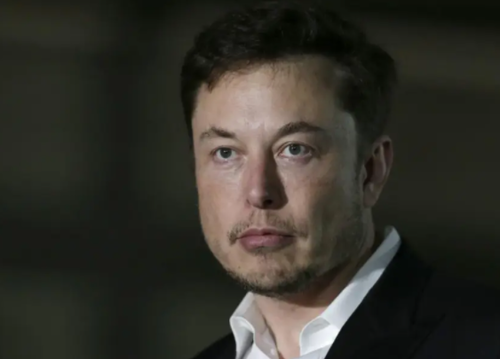 The suspension recalls affected some Model Y vehicles built in 2020 and 2021 and some Model 3 vehicles built between 2019 and 2021. Specifically, the issue was related to fasteners on the front suspension that could "shift the wheel alignment and make the vehicle unstable," the NHTSA said.

An "abnormal noise may occur and be detectable by the customer from the front suspension," the NHTSA safety recall report says. Tesla said it would tighten or replace the lateral-link fasteners for free as a part of the recall. Good luck booking your appointment at a service center...

These two recalls follow another two recalls in June: one for 8,000 vehicles with faulty seatbelts and another for loose bolts that could affect tire pressure.

Recall, the National Transportation Safety Board said that it was "deeply concerned" about Tesla's failure to respond to its safety recommendations last month.

More in this category: « The Wall Street Journal: U.S. Catholic bishops set aside question of denying Communion to politicians who defend abortion rights Lawrence A. Cunningham's Quality Investing: Here’s what happens when employers see workers as investors — not ‘family’ or ‘teammates’ »