Why hasn’t there been a large troupe of dip buyers at the ready after Friday’s rout?

There are three main factors behind the underwhelming price action so far this week:

The above doesn’t necessarily suggest a big fat “SELL”, but does add a large dose of caution into the mix. 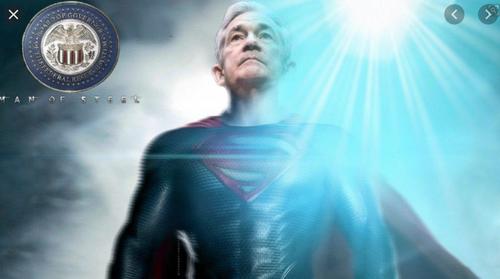 And that uncertainty will not have a central bank superhero to underpin sentiment....

More in this category: « Coronavirus Update: Omicron strain of coronavirus that causes COVID now in at least a dozen countries, as experts urge unvaccinated to get shots In Act Of Sheer Panic, Turkey Central Bank Intervenes To Prop Up Lira, Fails »