Partygoers on the Spanish holiday island of Ibiza are partying like Covid-19 "never happened," after the Mediterranean island's famous mega-clubs have reopened their doors after two years, France24 reports. 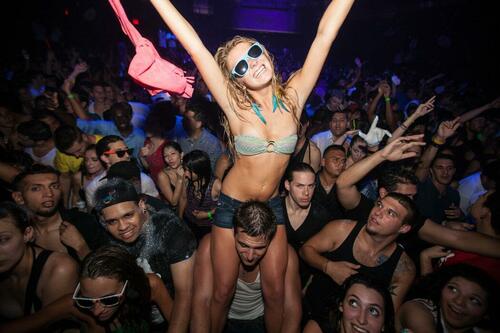 "It is like Covid never happened inside here," said 31-year-old British healthcare worker, Michelle, at the entrance of the Pacha nightclub which is typically packed with 3,500 people. 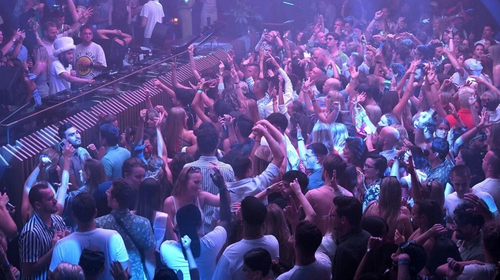 "It has exceeded our expectations," said Pacha spokeswoman Paloma Tur. "We still can't say for certain that the numbers will be better than 2019, but everything indicates yes."

As in many other venues, almost all of the famous nightclub's 150 staff received help from a government furlough scheme during the pandemic when Pacha was shut.

Before the pandemic, tourism accounted for 84 percent of Ibiza's gross domestic product, for which clubbing is a major draw. The health crisis was "a real disaster", said Juan Miguel Costa of the island's tourism board.

The pandemic affected all sectors but the leisure sector -- which employs over 3,000 people directly and indirectly -- was the last to fully open up after virus restrictions were lifted. -France24

The director general of Ibiza nightclub operator Ushuaia Entertainment, Roberto de Lope, says it's a "relief" to finally be able to open, but added that they are "still affected, with a lot of loans that we must pay back."

One of the group's clubs, Hi Ibiza, which can hold up to 5,700 people, was preparing to open at midnight. 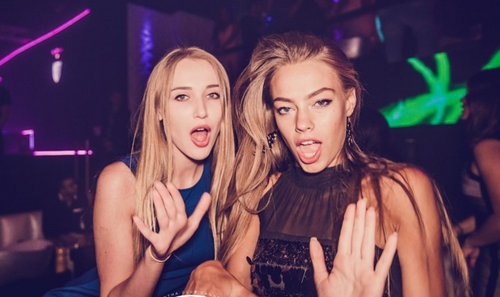