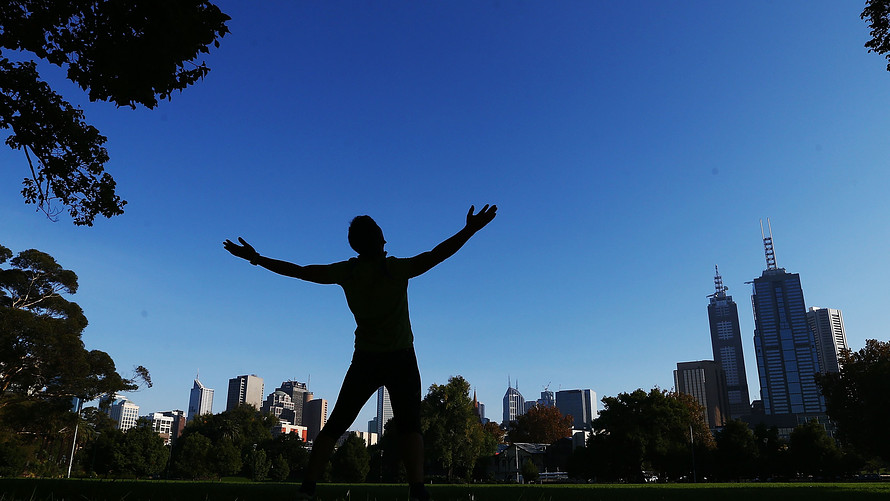 Want to live 10 years longer? You may have to revamp your lifestyle.

There are five habits that, when done together, could add more than a decade to your life expectancy, according to a study released Monday by the Harvard T.H. Chan School of Public Health. The good news: 10 years is a lot of extra time. The bad news: You’ll have to cut out junk food and being a couch potato.

Here’s what the study recommends you do:

• Exercise 30 minutes or more a day

• Don’t drink too much alcohol (No more than one 5 oz. glass of wine per day for women, and two glasses for men)

See also: People would rather fix their lifestyles than their finances[2]

The healthy habits that the Harvard researchers pinpointed may sound obvious, but they’re not easy to adopt. For starters, that recommended BMI might be difficult for many Americans. The average BMI for the average American man is 28.6, up from 25.1 in the early 1960s. Anything over 24.9 is considered overweight and a BMI over 30 is regarded as obese.

There are a few ways to slowly make them a part of your life however, according to the National Institutes of Health[3]. Become aware of your bad habits, whether they’re dipping into the office vending machine at 3 p.m. or staying out late and giving the gym a miss the next morning.

Also, don’t do it alone. Ask friends and family to try these healthy challenges with you. The National Institutes of Health also suggests looking ahead and imagining how you’ll feel when you accomplish your goals. “You’re never too out of shape, too overweight, or too old to make healthy changes,” the organization’s monthly newsletter suggests.

There are other factors to consider if you want to add years to your life or, at the very least, not shorten it. Along with exercising and eating nutritious meals[4], people need to have active social lives and get enough sleep[5], studies suggest. More than 40% of adults in the...

More in this category: « The World's First Trillionaire Will Be A Space Miner Mike Pence Physician Behind Ronny Jackson Attacks: Report »