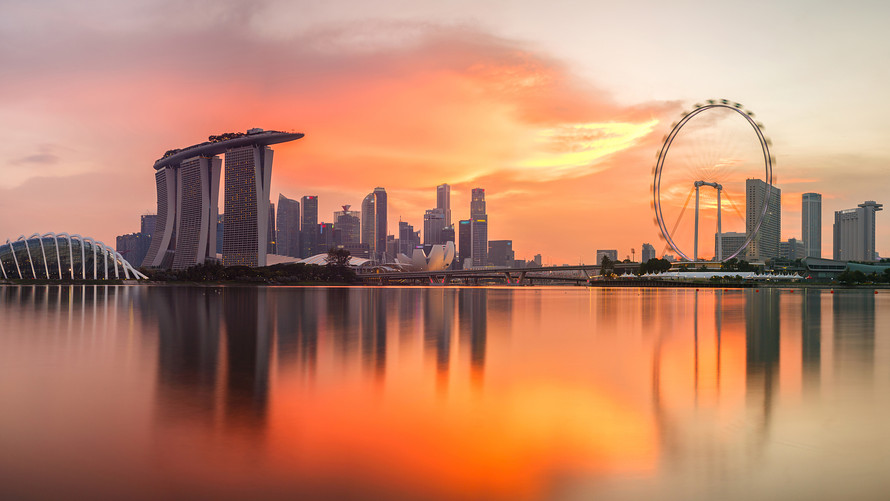 Most markets in the region were closed Tuesday for the Labor Day holiday, and Japan will be closed Thursday and Friday.

Investors on Wednesday are awaiting cues from U.S.-China trade negotiations, along with the release of both a raft of April manufacturing data from Asia and the Federal Reserve’s latest policy statement. It isn’t expected to include another rate hike — that’s expected at June’s meeting.

Singapore stocks continued to be strong, with the Straits Times Index STI, +0.09%[1]   climbing 0.6% as equities there are supported by upbeat earnings news. The city-state’s biggest bank, DBS Group Holdings Ltd. D05, -0.03%[2]  , climbed a further 1.1% Wednesday to move deeper into record territory following Monday’s first-quarter report. The index is at levels last seen in late 2007, when it set a record high of 5%.

Notable individual movers include Samsung BioLogics 207940, -12.70%[5]  , which tumbled as much as 20% after South Korea’s financial watchdog accused the company of accounting-rules violations. It denies the allegation.

More in this category: « "How Did We Get Here...?" James Comey's Forgotten Rescue Of Bush-Era Torture »