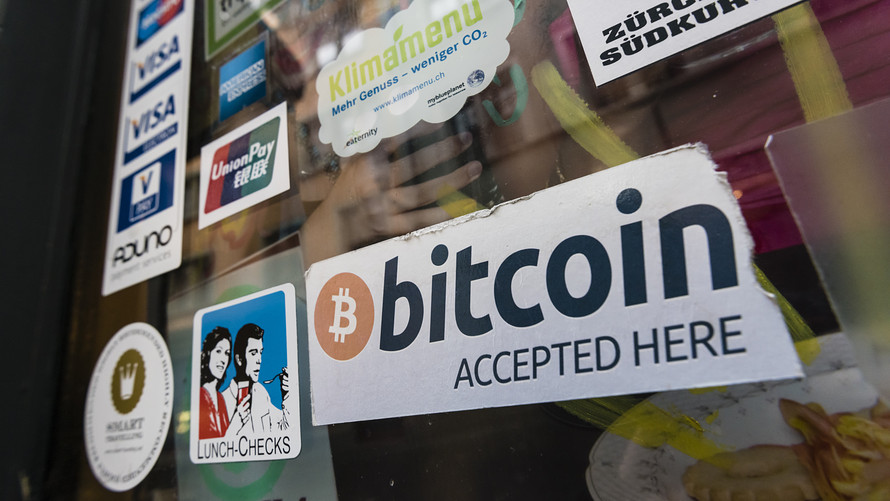 Cryptocurrencies are attempting to claw back Tuesday’s losses with the No. 1 digital currency trading back above $9,000.

Read: Opinion: This is all it would take for bitcoin to become a worthless cryptocurrency[2]

Bitcoin Cash on the march. again

After a lull, Bitcoin Cash BCHUSD, +11.26%[3] has resumed its surge higher. The fourth largest cryptocurrency added 15% Wednesday, reaching an intraday high of $1,495.

The move is a continuation of the early April run higher, which saw the price double in the space of ten days, beginning April 12. “It began with the integration of Bitcoin Cash as a payment mechanism,” said Charles Hayter, co-founder of CryptoCompare. “Now it’s a PR game.”

Although I think it's wrong for people to claim that Bitcoin Cash is Bitcoin or for Roger and https://t.co/VKB9ZGgQk8 to mislead users with stuff like "Bitcoin (BCH)" and "Bitcoin Core", I do not think it's anything illegal. So this lawsuit is stupid IMO.https://t.co/DscX56mmnF[4][5]

What are altcoins and futures doing?

Futures have ticked higher on the open. The Cboe’s May contract ...

Read 916 times
Tweet
Published in Economics
More in this category: « So, are we headed for a recession? Here’s what the Fed looks for EU's Juncker Demands "Unconditional, Permanent" US Tariff Exemptions (And A Pony?) »
back to top