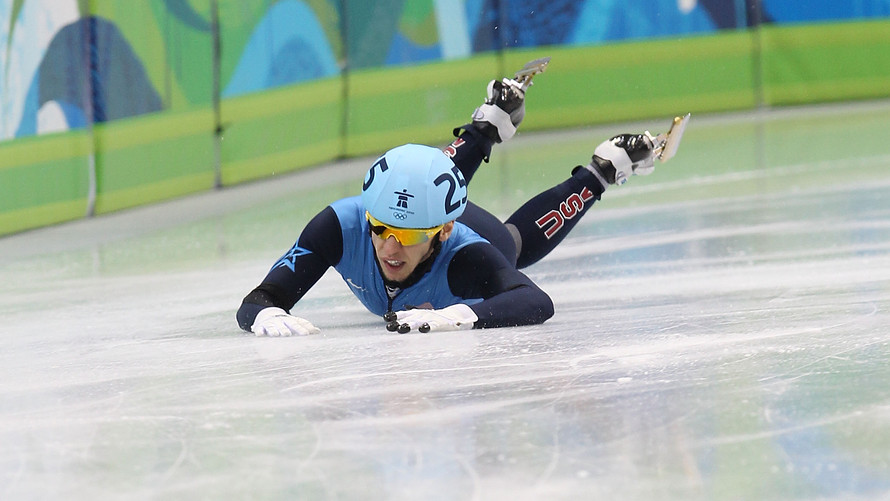 The dollar index is in rally mode, following up a strong April by turning positive for 2018 on Tuesday. But it would take just a few words from the Federal Reserve or strong numbers from the eurozone, to reverse this trend, analysts warned.

The buck first picked up steam as the 10-year Treasury yield TMUBMUSD10Y, +0.22%[1]  edged toward the 3% level, which it breached last week[2]. Since then, “global growth story has faltered a bit amidst weaker than expected data out of Europe,” wrote Jefferies’ Brad Bechtel on Monday.

The ICE U.S. Dollar Index DXY, +0.19%[3] which measures the buck against six rivals, was last up 0.2% at 92.624. In April, the gauge recorded its best month since the U.S. presidential election in November 2016, defying the odds in a seasonally tricky month for the buck[4] and causing concern among dollar bears.

Indeed, being short the buck is getting both expensive and uncomfortable in the face of the two week-old climb of the U.S. currency. And because of that, much of the recent uptrend in the buck, has come from investors unwinding their short positions.

“Most of what we’ve seen today has been short-covering” said Lennon Sweeting, director of institutional trading at Coinsuqare Capital, adding this was especially the case ahead of the Fed’s monetary policy update later in the day.

But short covering doesn’t mean its a fundamental shift, especially if you believe that European data is only facing short-term weakness.

“For some weeks we have stayed away from trading the dollar against the key G-10 pairs. This reflected our long-term concerns for the greenback on the one hand, but also our acknowledgment of a market tendency to push key prices towards 200-day moving averages on the other,” wrote Credit Suisse trading strategist Shabab Jalinoos on Wednesday. The G-10 refers to the world’s most liquid currencies.

The index on Tuesday climbed above its 200-day moving average, a technical level used to gauge an asset’s longer term momentum, for the first time in nearly a year.

And if the Fed, which is expected to leave interest rates unchanged on Wednesday, highlights rising inflation pressures, the dollar could be bumped even higher, as the argument for interest rate divergence between the U.S. and Europe picks up steam again, at least for the moment.

“It’s easy to get excited about a dollar ally, but you don’t want to be caught on the wrong side of it,” Jalinoos said....

More in this category: « FOMC Preview: Hawkish On Inflation, Dovish On Risks China Warns Trump "We Will Outlast You" As US "Significantly Escalates" Trade War »