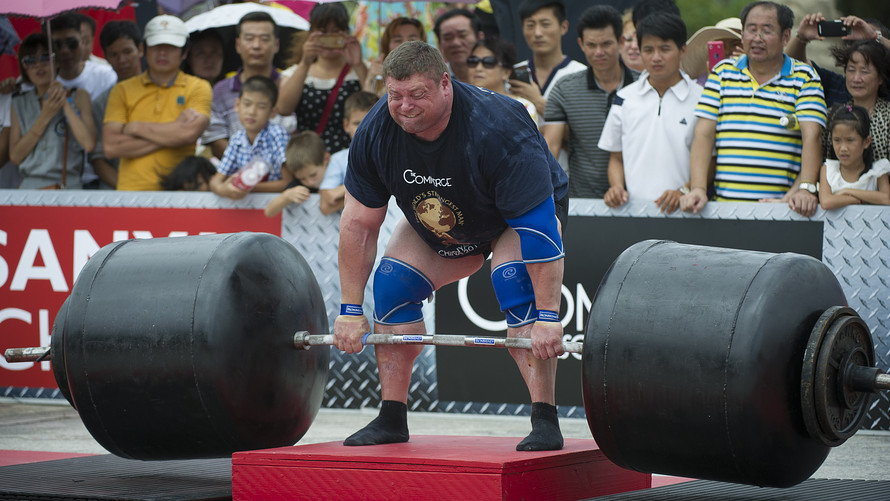 The responsibility for funding the U.S.’s yawning budget deficits is increasingly falling on the shoulders of domestic investors.

With overseas buyers cutting back on their appetite for U.S. debt, home-based investors will need to take up the slack when the Treasury Department is ramping up issuance at the same time as interest rates are rising. The Treasury borrowed $488 billion in the first quarter of this year, a record for any such period, after a more than trillion dollar tax cut and a sizable lift to budget spending limits.

“We normally observe the opposite – supply going up as central banks are cutting rates – which makes increased supply much easier to absorb since investors can hope for capital gains and are protected by carry and roll-down from steep curves,” said Ralf Preusser, head of global rates strategy at Bank of America Merrill Lynch.

When rates are falling, bond investors are more willing to snap up debt on the prospect that yields will fall even further, driving prices higher. Yet with yields on the rise, market participants who might otherwise find higher yields appetizing may be put off by the fear rates have further room to climb, leaving bondholders stuck with a rapidly depreciating asset. The 10-year Treasury yield TMUBMUSD10Y, +0.13%[2]   briefly topped 3% level last Tuesday, its highest in more than four years.

Coupled with the bond market’s growing reliance on U.S.-based investors, Treasurys could come under pressure as “domestic investors are likely to be more price sensitive than [foreign] reserve managers,” said Preusser.

Recent data shows this change might have already taken place. Domestic investment funds obtained 50% of the issuance from bond auctions held in 2017, a climb from their 20% share in 2010, according to the Treasury Department’s allotment data. At the same time, foreign investors, a mainstay of the U.S. bond market, have seen their share hover at around 20% in the last seven years.

Analysts have looked toward the likes of U.S. pension funds to anchor demand for long-dated Treasurys, which they need to match their long-dated liabilities. With the stock market seeing a sharp run-up last year, pension funds also need to shift those gains into bonds to rebalance their asset allocations.

But Preusser argued U.S. pension funds would hold back on their rebalancing activities until yields rose much higher. “Rising rates are a requirement to see their derisking flow and generate the necessary demand for fixed income over time,” he said.

Also check out: Why a stock-market slump isn’t...