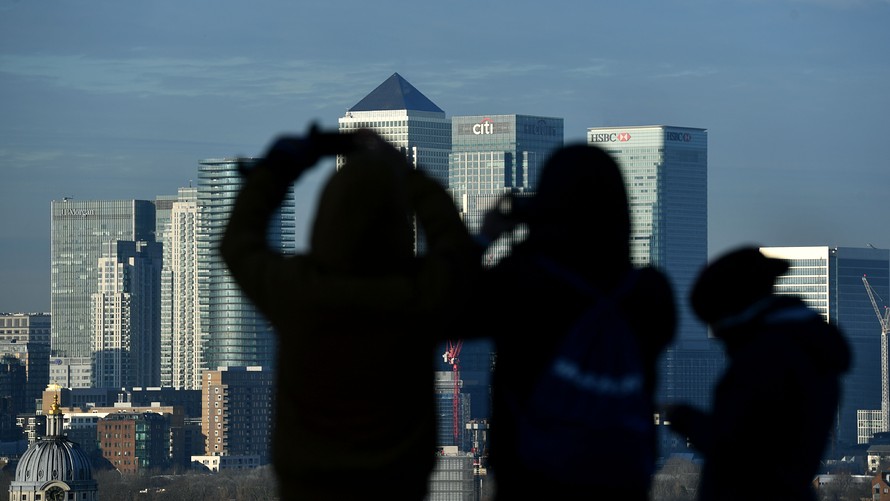 U.K. stocks ebbed lower Thursday, following a five-session winning streak for the blue-chip market, with the focus on the U.S. Federal Reserve decision and its flagging of stronger inflation.

U.K. equity investors were getting the first chance to react to the Federal Reserve’s statement released late Wednesday, in which policy makers said readings for both headline and core inflation[4] have moved close to the central bank’s 2% target.

But traders found little clarity in the statement about how that view would change the expected pace of rate hikes from the U.S. central bank this year. U.S. stocks   DJIA, -0.72%[5]  initially rose after the statement but eventually reversed course and finished lower, leaving the both the S&P 500 SPX, -0.72%[6]  and the Dow Jones Industrial Average DJIA, -0.72%[7]  down by 0.7%.

The prospect of higher borrowing costs for corporations and consumers, as well as dollar strength on expectations of rate hikes, can ripple through equity markets worldwide.

Meanwhile, investors will keep watch for any developments from Beijing, where U.S. and Chinese officials have begun discussions on tariffs and other trade issues. Mining shares, which can be sensitive to developments from China — a big buyer of metals — were largely higher Thursday.