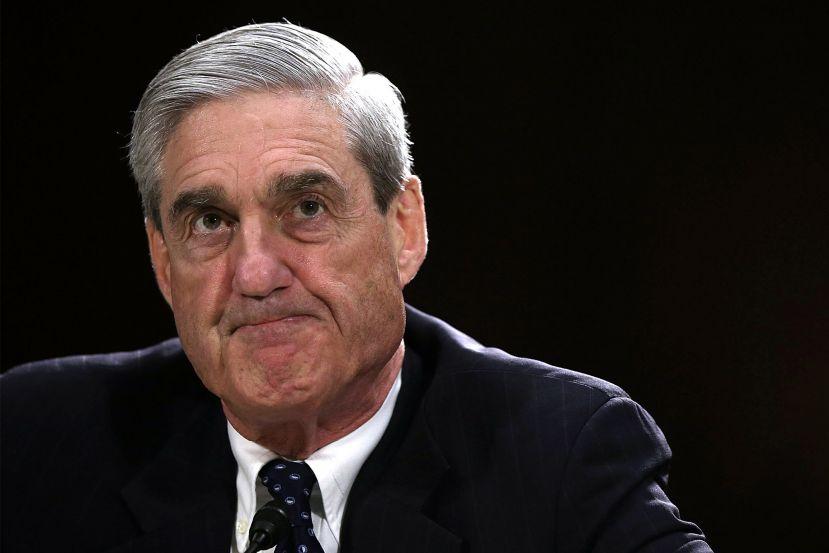 Robert Mueller has a long and sordid history of illicitly targeting innocent people. His many actions are a stain upon the legacy of American jurisprudence. He lacks the judgment and credibility to lead the prosecution of anyone.

I do not make these statements lightly. Each time I prepared to question Mueller during Congressional hearings, the more concerned I became about his ethics and behavior. As I went back to begin compiling all of that information in order to recount personal interactions with Mueller, the more clearly the big picture began to come into focus.

At one point I had to make the decision to stop adding to this compilation or it would turn into a far too lengthy project. My goal was to share some firsthand experiences with Mueller -- as other Republican Members of Congress had requested -- adding, “You seem to know so much about him.”

This article is prepared from my viewpoint to help better inform the reader about the Special Prosecutor leading the effort to railroad President Donald J. Trump through whatever manufactured charge he can allege.

Judging by Mueller's history, it doesn't matter who he has to threaten, harass, prosecute or bankrupt to get to allege something or, for that matter, anything. It certainly appears Mueller will do whatever it takes to bring down his target -- ethically or unethically -- based on my findings.

What does former Attorney General Eric Holder say? Sounds like much the same thing I just said. Holder has stated, "I've known Bob Mueller for 20, 30 years; my guess is he’s just trying to make the case as good as he possibly can."

Holder does know him. He has seen Mueller at work when Holder was obstructing justice and was therefore held in Contempt of Congress. He knows Mueller’s FBI framed innocent people and had no remorse in doing so.

Let’s look at what we know. What I have accumulated here is absolutely shocking upon the realization that Mueller's disreputable, twisted history speaks to the character of the man placed in a position to attempt to legalize a coup against a lawfully-elected President. Any Republican who says anything resembling, “Bob Mueller will do a good job as Special Counsel,” “Bob Mueller has a great reputation for being fair,” or anything similar; either (a) wants President Trump indicted for something and removed from office regardless of his innocence; (b) is intentionally ignorant of the myriad of outrageous problems permeating Mueller’s professional history; or (c) is cultivating future Democrat votes when he or she comes before the Senate someday for a confirmation hearing.

There is simply too much clear and convincing evicdence to the contrary. Where other writers have set out information succinctly, I have quoted them, with proper attribution. My goal is to help you understand what I have found....