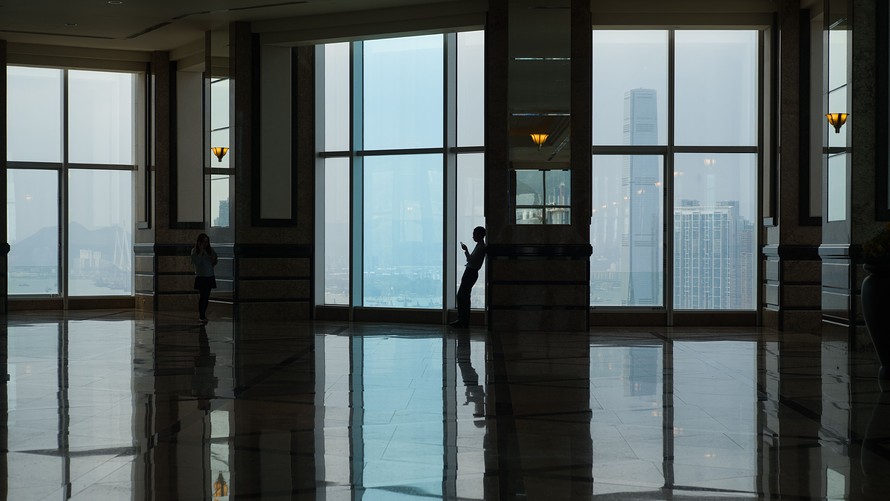 Asia-Pacific equities were broadly lower for a second day, with financial stocks in the region logging sizable declines as investors assessed the rising interest-rate environment.

The Federal Reserve this week signaled it remains on track to raise interest rates gradually, while weak eurozone inflation on Thursday raised questions about how soon the European Central Bank would start tightening monetary policy.

Hong Kong stock indexes continued to lag behind on Friday. CMC Markets sales trader Oriano Lizza attributed the declines to jittery investment flows from China and worries about U.S.-China trade tensions, noting that there was also speculation about Chinese money being rerouted to invest in coming initial public offerings in the mainland.

The Hang Seng Index HSI, -0.50%[3]  , which has fallen in six of the past nine trading days, was 0.4% lower at midday and on pace for its sixth weekly drop in the past seven weeks.

In addition, the $1.1 billion IPO of Ping An Healthcare proved uneventful, as shares rose 1.4% compared with big first-day jumps from some smaller Hong Kong debuts in recent months.

Financial stocks were also under pressure in Singapore, as the sector continued its post-earnings softness after rallying to fresh records and pushing the Straits Times Index STI, -0.70%[7]   to 10...

Read 740 times
Tweet
Published in Economics
More in this category: « Exposed: The Naked Truth About Robert Mueller "It's Up To Europe" - Paul Craig Roberts On What Can Be Done To Save The World »
back to top