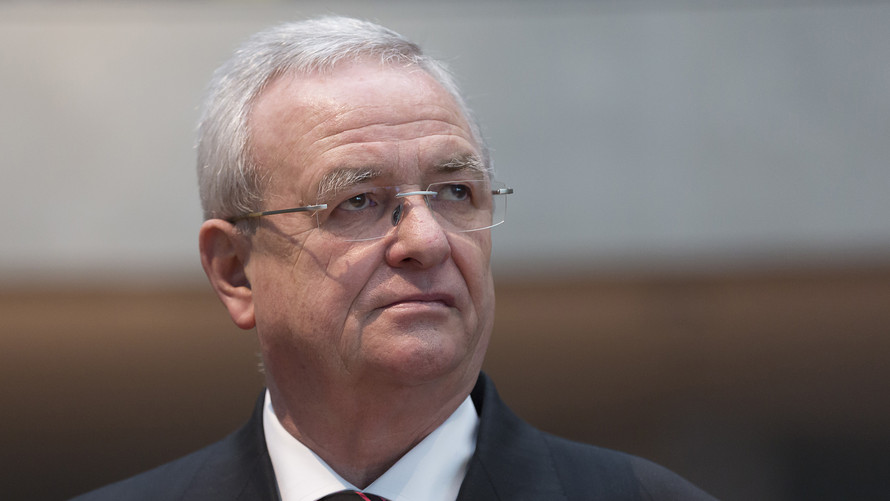 Volkswagen’s former chief executive officer was charged in Michigan federal court on Thursday for his alleged role in an emission-cheating scandal that has cost the German auto giant billions of dollars in penalties and damaged its reputation among consumers.

Martin Winterkorn, who served as Volkswagen’s CEO from 2007 to 2015, was charged with conspiracy and wire fraud in relation to a criminal investigation into the company’s efforts to cheat on U.S. diesel-emissions testing, according to an indictment unsealed Thursday.

Winterkorn is the highest-ranking executive at Volkswagen VOW, -2.21%[1]   to be charged by federal prosecutors. He is believed to be residing in Germany. Neither he nor his attorney in Germany were immediately available for comment.

The indictment alleges that Winterkorn was informed by employees of the company’s intentions to defraud U.S. regulators by cheating on diesel emissions tests in May 2014 and July 2015, but agreed with other senior VW executives to continue the efforts.

An expanded version of this report appears on WSJ.com[2]

More in this category: « "It's Up To Europe" - Paul Craig Roberts On What Can Be Done To Save The World Furious Migrant Mob "Forcefully Prevents" German Police From Deporting Asylum Seeker »